Sargi Duo Rubina Bajwa And Babbal Rai To Be Seen Together Again!

Punjabi singer turned actor Babbal Rai and actress Rubina Bajwa were seen together earlier this year in Neeru Bajwa's debut directorial Sargi. It released in the month of February.

Though Babbal wasn't seen on the big screen after Sargi but Rubina is definitely shooting for her next titled 'Laavaan Phere' scheduled for release in 2018.

So the good news is that Babbal and Rubina are coupling up for a project but it's not a movie!

They would be seen together in a music video, the shoot of which is currently underway. The song is sung by Babbal Rai and the video is being directed by Pav Dharia.

Written by Preet Hundal, this upcoming Punjabi song will soon be seen on our TV screens.

Let's hope it smashes some records. 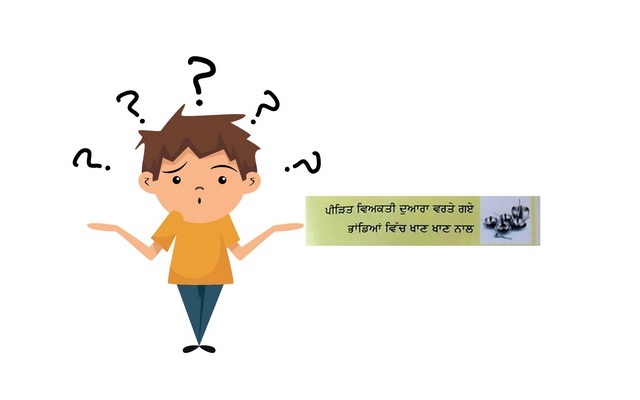 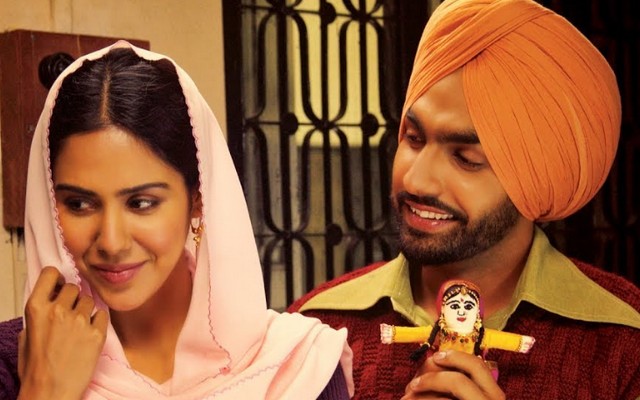