Witherspoon Was Not 'Grown Up' When She Married Phillippe

Actress Reese Witherspoon says she was "not a grown up" when she married actor Ryan Phillippe.

Witherspoon was just 23 when she married her "Cruel Intentions" co-star.

She says her new film "Home Again" struck a chord with her when she had to explore how to rebuild her life as a mother after divorce, reports femalefirst.co.uk.

"I got married when I was 23 years old and you're not a grown-up at 23. You think you are, but you're not," Witherspoon told HELLO! magazine.

"Then your life suddenly changes and I love that this movie explores that, as well as the next chapter and how you have to decide whether the track you are on is where toy want to be for the rest of your life.
"I think that's what a lot of women in their 40s are trying to figure out," she added.

Witherspoon was married to Phillippe for eight years and went on to tie the knot to Jim Toth in 2011. 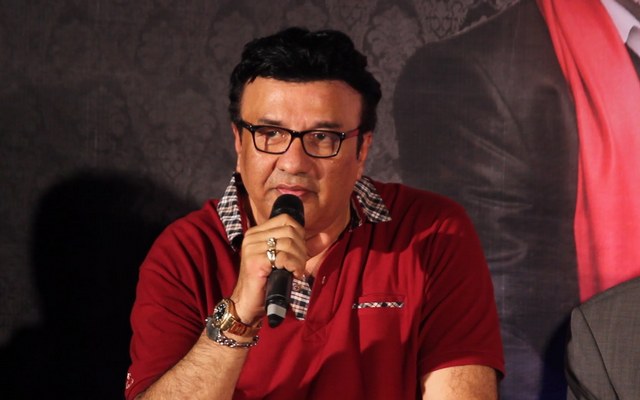