"I sang this song for Salman Khan and now I have sung it for Varun Dhawan. Salman will always be a superstar. Salman took the song to a different level, but when I saw the (recreated version of the) song I also found a new superstar in Varun," Malik told IANS over phone from Mumbai.

Malik sang the original number when he was 34 years old and now 20 years later, he has come up with "Oonchi hai building 2.0", which he has done as a duet with singer Neha Kakkar. The "Lift teri bandh hai" song -- the recreated track -- currently has over 32,000,000 views on Youtube.

Malik says no major changes have been made to the song, which is picturised on Varun and actresses Jacqueline Fernandez and Taapsee Pannu.

"We have just changed the beat to make it more contemporary," he added.

Asked how he feels about the appreciation the recreated version is receiving, Malik said: "I feel very elated because with the song which we recorded 20 years ago, we had no clue what we were doing. We just knew that we wanted to make a hit number. I was encouraged by Sajid Nadiadwala and David Dhawan... After 20 years, he makes 'Judwaa 2' and calls me again and uses my tunes and says, 'Anu, I want you to sing for Varun'".

"The best compliment Sajid gave me was by saying 'We struck gold by taking you for the song', and David gave me a message 'You are true hero' of 'Judwaa 2'... The song released and got 18 million views in just three days. Sajid told me that this is also a reaffirmation of your voice because you have got more credit this time than last time," he added.
"Judwaa 2" is being presented by Fox Star Studios. It is releasing on September 29.

On the work front, Malik is also working on the entire score of filmmaker J.P. Dutta's upcoming movie "Paltan". 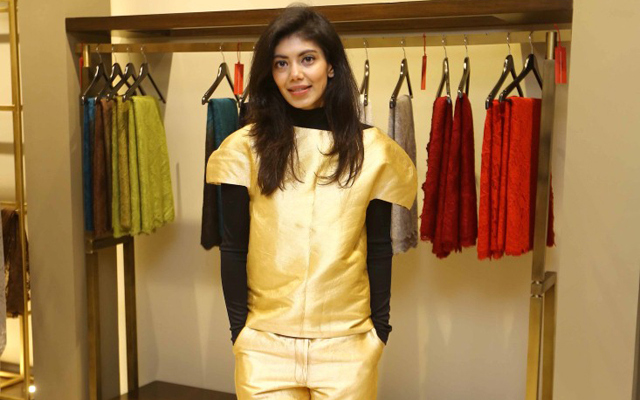