Actress Catherine Zeta-Jones says listening to one another is the key to her long-lasting marriage to actor Michael Douglas.

Zeta-Jones, 47, married Douglas, 71, in 2000. She believes the key to make any marriage last lies in "being kind, being nice, having your listening ears", reports dailymail.co.uk.

Together, the couple have son Dylan, 17, and daughter Carys, 14. Zeta-Jones said the children don't seem to feel the need to rebel because they have been given "pretty broad" boundaries as it is.
"I think Michael and I haven't given them anything to rebel against and the boundaries, they know the boundaries and they don't violate those because they are pretty broad," she said on a TV show. 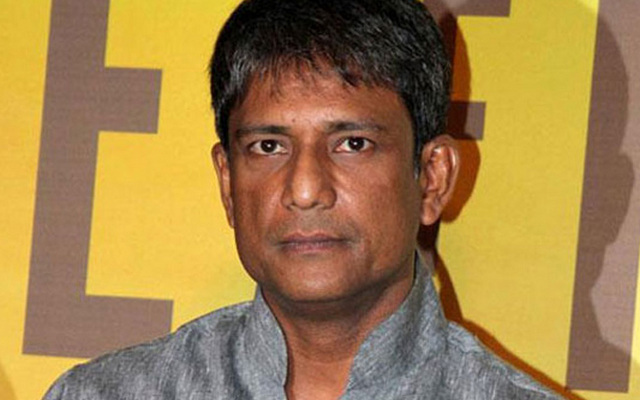 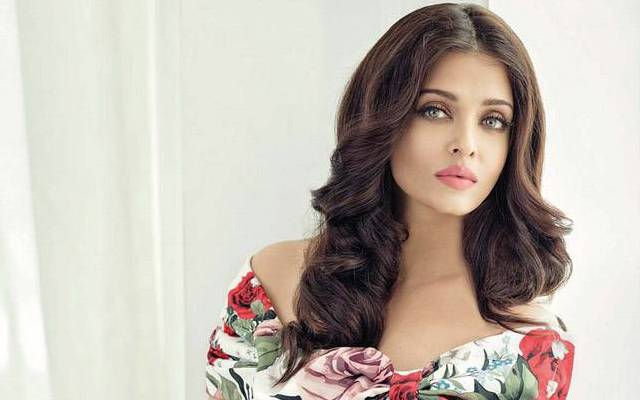