All Women In My Life Are Important: Shah Rukh Khan

Bollywood's quintessential romantic hero Shah Rukh Khan, who attended the Vogue Women of the Year Awards here, said that all the women in his life are important and it is extremely satisfying to have an award for them.

"All the women in my life are important to me, starting with my mother, wife, daughter, sister and all the ladies who have worked with me... The list is big because I've been working for 30 years, so there are lots of them, some 20-30 of them, all of them are important," Shah Rukh said at the event here on Sunday night.

"I think women are important, so to have an award for them, I think it is extremely fulfilling and satisfying, not just for the women who get the award, but for the men who don't win it... Bystanders like myself, who can come and applaud for them," added Shah Rukh, who was given the Vogue Entertainer of the Decade Award.

Asked about it, he said: "I have no idea when the show is starting... I have to check for the details," he said when asked about the progress of the show. 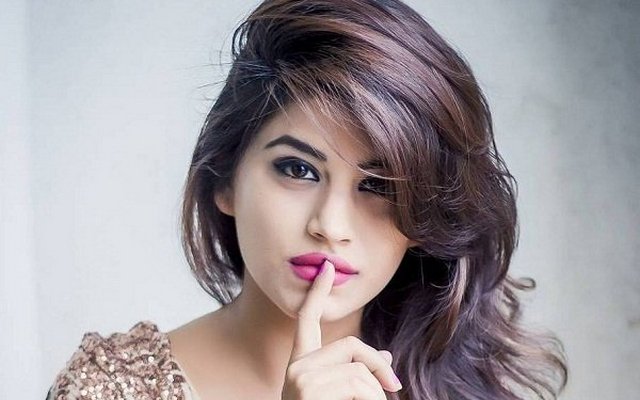