Actors and new parents Ian Somerhalder and Nikki Reed, who faced backlash over their story about how they decided to start a family, have apologized to anyone who felt offended.

In an interview for a podcast, Reed and Somerhalder had revealed that while vacationing in Barcelona in 2016, he went into her bag and threw out her birth control pills -- while she was watching.

This was not found in good taste by people, leading Reed to post an apology on social media platforms, reports aceshowbiz.com.

"To anyone who has been affected by reproductive coercion, we are deeply sorry. That is an extremely serious issue, and women's rights is something that is incredibly important to both of us. It is something we've been very vocal about, and something that is very close to our hearts," the note read.

They have insisted that Somerhalder never forced Reed to get pregnant.

"We never expected a light-hearted interview we did poking fun at each other and how we chose together to get pregnant. A goofy moment in Barcelona with our two best friends and the anticipation of our journey together as we went from two to three, to turn into something representing a very serious matter.
"However, if this somehow sheds light on a topic that definitely needs mainstream attention, then we are grateful for the unintended consequence. It's a shame that outlets chose this as their way into a very serious discussion, as we are certainly not qualified to be the faces of this topic. We are two happily married people who chose together to have a baby. The end. Love, Nikki and Ian," the note read.

Somerhalder, 38, and Reed, 29, got married in 2015. They welcomed daughter Bodhi Soleli in July this year. 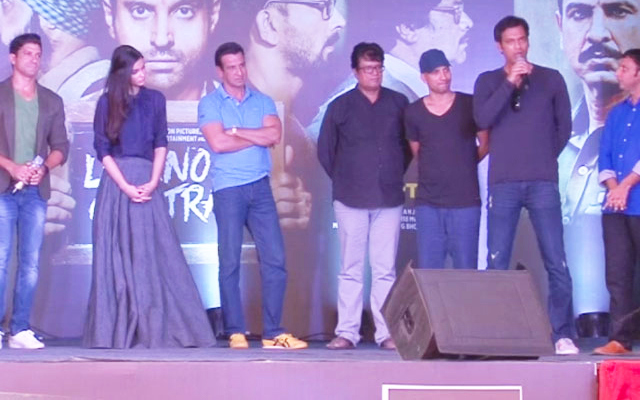 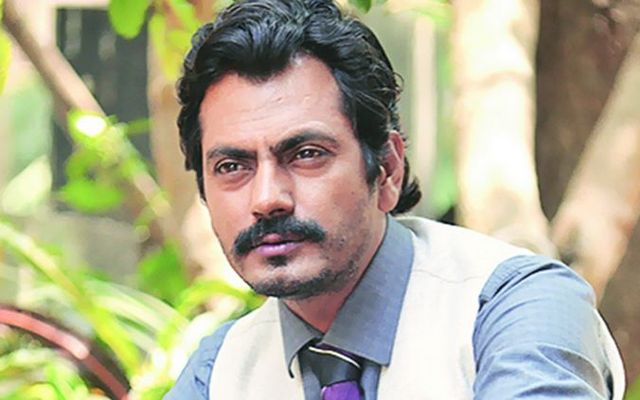