Anurag Kashyap Speaks Up For 'Newton'

Filmmaker Anurag Kashyap on Sunday spoke out in defence of "Newton" -- India's official entry for Oscars' foreign language film category -- amidst claims that the movie is inspired by a 2001 Iranian movie titled "Secret Ballot".

"Newton" is getting a raving response at the box office. Apart from word-of-mouth, the fact that the news that it will represent India at the Oscars came out on the day of its release itself, has given it a much-needed spurt in footfalls. According to trade experts, the movie registered "remarkable" and "unprecedented" growth just a day after its opening day.

Kashyap tweeted: "That day when you wake up to the news that a deserving film makes a deserving box office... 'Newton' shines. Super happy."

On news that the film is copied, he quipped: "'Newton' is as much a copy of 'Secret Ballot' as 'The Avengers' is of 'Watan Ke Rakhwale'."

Standing up for its genuinity, Kashyap said: "'Newton' is an award winner from Berlin fest and I can promise you those curators watch more films in a year than rest of us do in a lifetime."
While "Newton", which stars National Award-winning actor Rajkummar Rao, revolves around a government employee who struggles to supervise voting in a forest area of Chhattisgarh, controlled by Maoists, "Secret Ballot" is described as a movie which focuses on the life of a lady ballot officer who visits a barren and desolate place to plead with voters to cast their votes and take part in the elections.

"Newton" director Amit V Masurkar has already given his take on the controversy, saying: "The story was born from my heart. I had no idea about 'Secret Ballot'."

Meanwhile, meeting the film team's expectations, the film is attracting audiences to theatres.

Komal Nahta, another trade expert, wrote: "A 200 per cent jump on Saturday over Friday collections of 'Newton'. Almost unprecedented!" 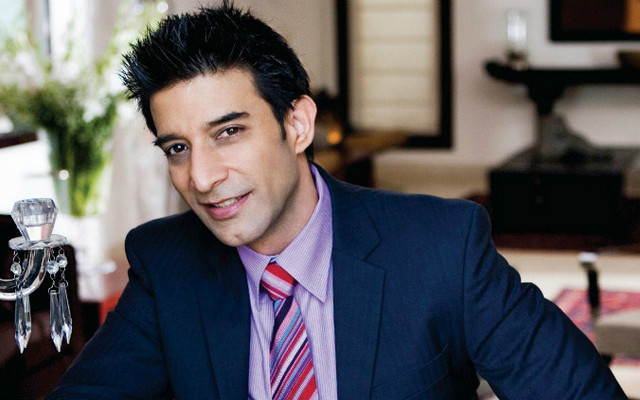