Actress Bhumi Pednekar, who is gearing up for her fourth film which revolves around the Chambal dacoits, says it is a "fantastic script".

"This is going to be my next film after 'Shubh Mangal Saavdhan' and it's being directed by Abhishek Chaubey. 'Chambal' is the working title. It is a fantastic script," Bhumi told IANS over phone from Mumbai.

The 27-year-old did not share much details about her role, but said that she is excited to play the character.

"I am very excited to play this character. It is a challenging script and film," she said.

"Chambal" is being produced by Ronnie Screwvala and the "Toilet: Ek Prem Katha" actress is ecstatic about the collaboration.

"Ronnie Screwvala and RSVP are making it. I am extremely excited about this collaboration. Ronnie sir in the past has supported such amazing films. So, I am really excited about working with him and Abhishek (Chaubey)," Bhumi said.
The film also stars Sushant Singh Rajput in the main lead.

Talking about working with Sushant, Bhumi said: "Sushant is the main lead in the film and he is such a phenomenal actor. So, I am really excited to see how everything unfolds." 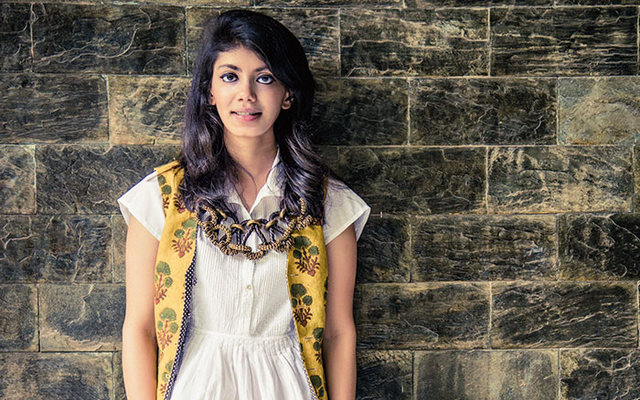