Inclusion Of My Book In DU Syllabus Validates My Work: Chetan Bhagat

Author-film producer Chetan Bhagat, who has faced social media trolls over his stories and writing, says the fact that his book "Five Point Someone" will be a part of the English literature syllabus at the undergraduate level in Delhi University (DU) validates his work.

"Five Point Someone" is in the popular fiction category and his book now shares exalted space with poet Louisa M. Alcott's "Little Women", Agatha Christie's "Murder on the Orient Express" and J.K. Rowling's "Harry Potter and the Philosopher's Stone", by being included in the DU syllabus.

Asked about this, Bhagat told IANS in an e-mail from Mumbai: "It is obviously a huge honour, and validates my work's value even in academia, something elitists have tried to deny me for long."

"Five Point Someone" tells the tale of three friends and how they cope up with the pressures and monotony that come with being in an engineering college. The narrative was also translated to the screen with Aamir Khan's hugely successful "3 Idiots".
"Dozens of PhDs have already happened on my books, and now it is great that DU will add my books to their popular fiction course," said Bhagat, who was trolled on Twitter once the DU-related news had emerged earlier this year.

"I guess it shows you the biases that exist, and the mentality that wants to bring people down. It also shows that many who claim to be experts in literature have no idea what literature is meant to be.

"If you are teaching popular fiction in India, wouldn't you talk about the most popular books?"

"When you are so widely read, there can be a section that doesn't take to my writings as well. Some of the criticism may be genuine, but some of it is clearly elitist, snarky and rude -- just like a lot of stuff on the internet," he said.

"The trick is to take the genuine criticism, ignore the rest and focus on making those who love me happier. In life, it is better to focus on people who love you," he added.

Over the years, three more of Bhagat's books -- "The 3 Mistakes of My Life", "2 States" and "Half Girlfriend" -- have been made into films.

"Half Girlfriend", starring Arjun Kapoor and Shraddha Kapoor, will be airing on &Pictures on Saturday.
What kind of a response is he hoping for from the small screen for "Half Girlfriend"?

"As a writer, it has been my dream to make my stories reach every Indian. Now with a TV screening, the film will literally reach every home. I'm very excited and hope people like the film," he said. 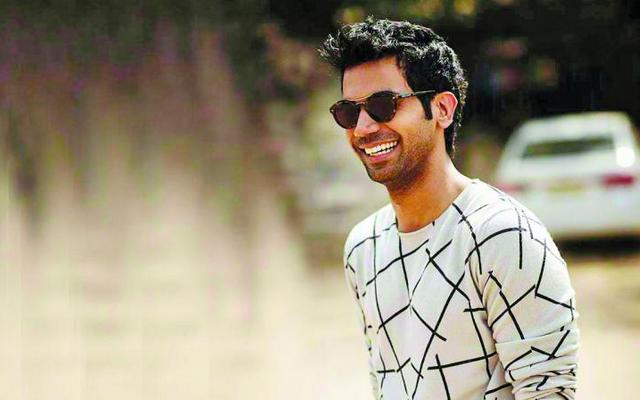 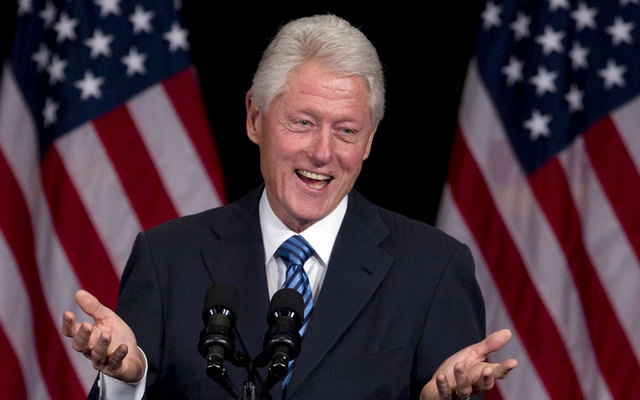