Singer Sonu Nigam feels devotional music is an important part of Indian culture, and says that not addressing it is a huge disservice to music.

"Devotional music, is such a great and significant part of Indians' blood streams that not addressing it is a huge disservice to music. A lot of my musical education is constituted of devotional music," Nigam said in a statement.

The singer spoke about devotional music when he became part of singing reality TV show "Om Shanti Om" as a celebrity judge. In the episode, he will be seen sharing his musical expertise and also perform with composer and judge Shekhar Ravjiani.

The show is aired on Star Bharat.
Talking about the show, Nigam said: "'Om Shanti Om' is a unique concept. Something that has never happened before...It was really amazing to be a part of the show." 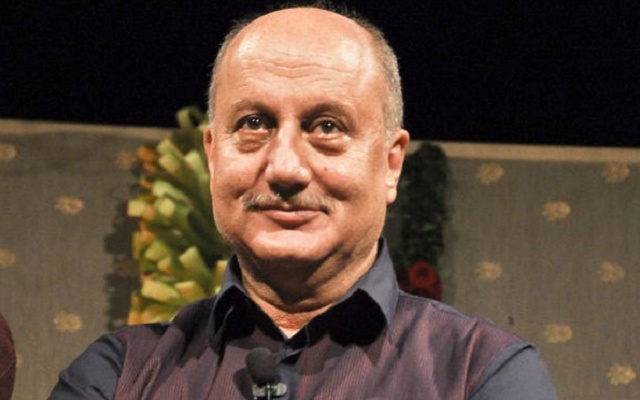