I'M Excited To Have A Child One Day: Shailene Woodley

Actress Shailene Woodley says she is excited to have a child one day and will empower them to be an individual, but will not give them a false reality about the world.

Talking about being a mother, the actress said in a statement: "I'm excited to have a child one day, but I want to be very cautious and aware - you need to give your child power, empower them to be an individual, but at the same time, not give them a false reality of what the real world is like."

She said her mother is a parent coach.

"She coaches parents. She doesn't disclose many stories, just for confidentiality reasons, but from what I've witnessed, and some of the stories that she has told, there's a real phenomena of giving your child so much power that she has parents coming to her and saying: ‘My kid won't go to sleep, I don't know what to do'.

"And my mom's just like, have you told your kid that it's time to go to sleep? And they're like, I can't do that, because then my kid would hit me or my kid would yell at me. And my mom's like, your kid's five, you are in control," Woodley added.
The actress, known for films like "Divergent", "The Fault in Our Stars", "Insurgent" and TV show "Big Little Lies" -- aired in India on Star World and Star World HD, added: "There's a difference between being a controlling, dominant parent who is unkind, and being someone who expresses boundaries and restrictive natures so that when this child is nurtured into adulthood, they don't enter the world and realise that they don't have feet to walk on."

She thinks "social media is catering to that problem, and I think the internet and technology and reality shows are catering to that too - we're just feeding false narratives about society". 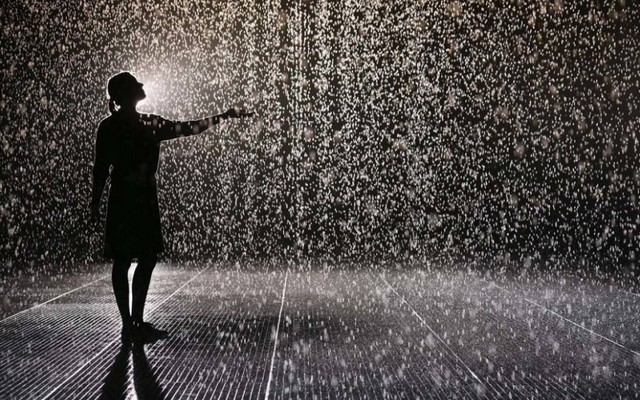