The trailer of Dangar Doctor is out and I am extremely disappointed with what I just saw. I mean, even the trailer was worth a miss.

The story is pretty much revealed in the trailer. It revolves around Ravinder Grewal and Geet Gambhir who want to get married but Geet’s family doesn’t really like sardars and Geet doesn’t want to tell them that her lover is a vet. Geet’s father, played by Sardar Sohi, hates animals. There is unwanted confusion and to top it all Geet's younger sister enters halfway through the trailer. Sara Gurpal, playing the role of Naina, falls in love with Ravinder Grewal (her brother in law) and all this is supposedly hilarious, according to the makers.

This is all that you will be watching in this movie..a talking goat, some unwantedly pushed in comic scenes and the comedy is so poor that for once even Karamjit Anmol seems to be a misfit!

If you are a Punjabi film fanatic then it will be hard for you to believe that in times when such courageous subjects are being experimented in Punjabi cinema, here's one movie that will give you nothing more than role reversals, running around, slapstick comedy used excessively to give some support to the weak script.

The most obnoxious part of the trailer is when I see the goat replying to Ravinder Grewal! is that even funny? (Foolish)

The movie is slated to release on 19th October but for us, it's definitely worth a miss.

One word for the trailer - Bakwas! 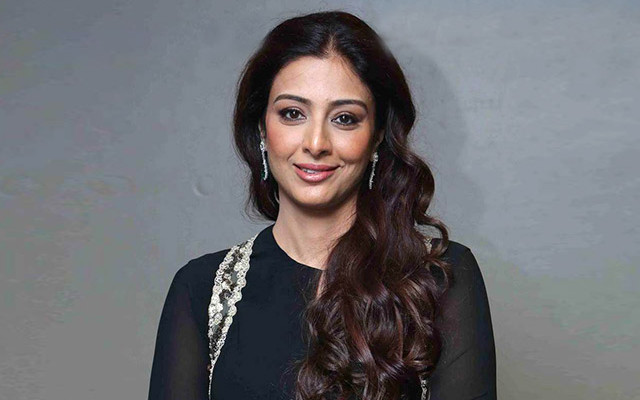 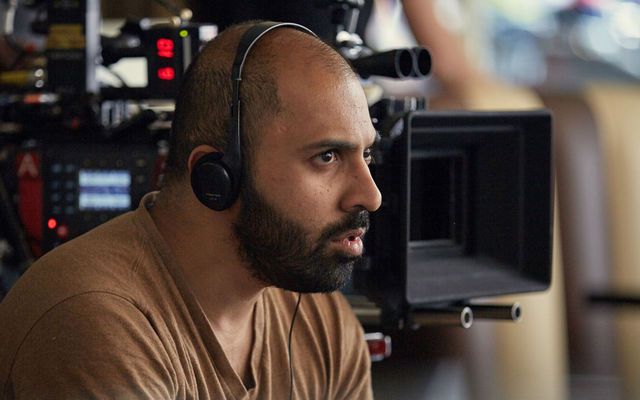