TV show host Jimmy Kimmel has continued his tirade against the Cassidy-Graham health care bill, and said that the US President Donald Trump doesn't understand healthcare.

The late-night host is slamming the newly-proposed healthcare bill and Trump's attempt to repeal Obamacare.

After Louisiana Senator Bill Cassidy accused Kimmel of "not understanding" policy, the late-night host directed most of his derision at Trump during an episode of his show "The Jimmy Kimmel Live!", reports hollywoodreporter.com

"For Donald Trump, this isn't about the Graham-Cassidy bill, it's about getting rid of Obamacare, which he hates -- primarily because Obama's name is on it," Kimmel said.

"He likes to have his name on things, buildings, boxes. And, at this point, he'd sign anything if it meant getting rid of Obamacare. He'd sign copies of the Quran at the Barnes & Nobel in Fallujah (Iraq) if it meant he could get rid of Obamacare," he added.

Earlier this week, the host of "The Jimmy Kimmel Live!", aired in India on Star World and Star World HD, had said that the Republican health care bill wouldn't serve in the public's best interest.

Senator Cassidy, who co-authored the bill with Senator Lindsey Graham, had argued that his Obamacare repeal bill would mean Americans with pre-existing conditions like the host's son would not be blocked from getting health insurance. 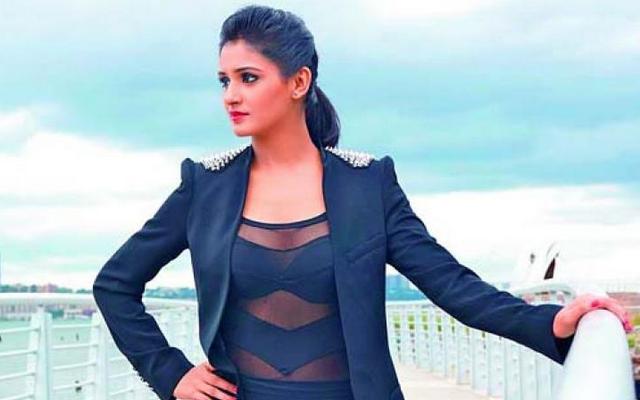 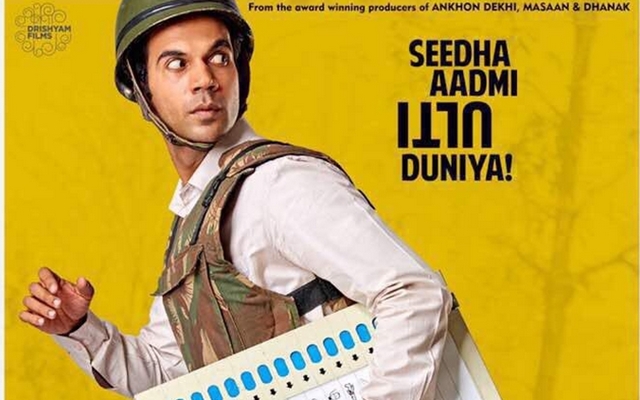