Singer-actress Monica Dogra says she is not "mad" at the trend of recreating songs, and finds it a wonderful exercise.

Monica, a popular face of the indie music scene in India, has come up with her first commercial Hindi cross-over track - a remake of "Naraye mastana", originally sung by Abida Parveen.

Asked about her take on the trend of recreating songs, Monica told IANS in an email interview: "I think it's a wonderful exercise. I am not mad at it at all."

Talking about her version of "Naraye mastana", she said: "The song has only maintained the original hook and one of the verses. It is an out and out dance floor club tune."

"I am rapping in the song and there is also a dub bridge in the middle that I actually wrote when I used to live in New York many moons ago," added the American artiste of Indian origin.

Are recreations tougher for musicians as they are always compared with the original artiste?

"For me, I don't only recreate I also re-imagine. The final product ends up being so far from the original that there really is no comparison at all. So, no, I do not think it is tougher," she said.

The music video of "Naraye mastana" was shot in Los Angeles and produced by Marc Chenail, who has worked with international singers like Beyonce Knowles, Miley Cyrus and Britney Spears.

"Marc and I have been friends for a number of years. I find his work ethic inspiring. He quietly goes about the business of getting things done without ever unnecessarily fussing.

"We both have a similar rhythm. After shooting the video, we both exclaimed to each other that we would kill to work together again! We were perfectly in sync.

"His roster is also so prolific, having worked with Miley Cyrus, Pharrell, Missy Elliott, Madonna...I consider myself very lucky," said Monica, who made her Bollywood acting debut with superstar Aamir Khan's production "Dhobi Ghat" in 2011.

She found the music video of "Naraye mastana" easily "one of the best things I've ever made".

"It was directed by Ra Dreyfus, and featured choreography by Ehizoje Ezike, who has toured with Beyonce on her last tour," she said.

How much does it help to have American talent on board?
"It doesn't matter where my collaborators are from. What matters to me is how hard they are willing to work and whether or not they are motivated by money or making beautiful art. My collaborators must always be aligned with the latter," she said.

Monica, one of the judges of India's first English music reality show "The Stage", also feels that the market for English songs by Indian singers is growing. 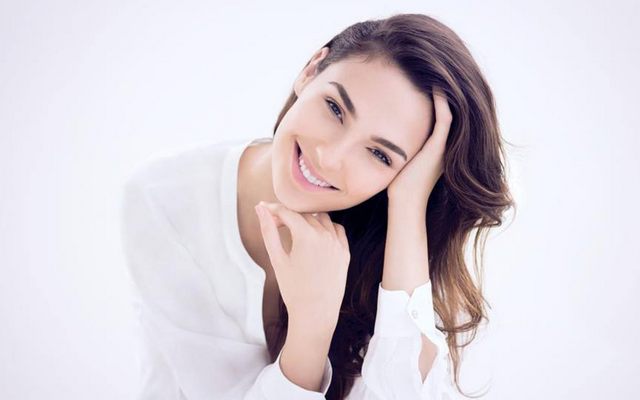 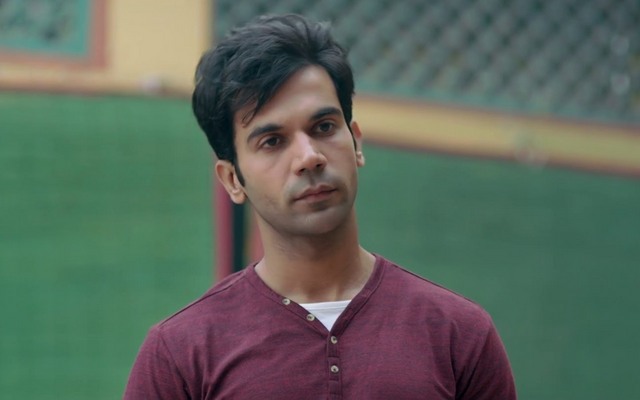