Andy Muschietti, director of the hit horror film "It", wants to remake Stephen King's novel "Pet Sematary", which is about an ancient Indian burial ground.

He is angling to adapt "Pet Sematary", around an ancient Indian burial ground that brings the dead back to life, reports ew.com.

"My affection for 'Pet Sematary' will go on until I die. I will always dream about the possibility of making a movie," Muschietti said.

"Pet Sematary" was earlier adapted for the big screen in 1989.

Barbara Muschietti, his sister and "It" co-producer, said: "We'll see who gets to it first. But it is the first Stephen King book that we read, and it's something that has been a great love, because it is possibly King's most personal book."
"You can imagine his young family. What will you do to be able to keep your family? How far would you go? But if we do it, we have to do it justice, like we did with 'It'. The versions we read in the past years, the scripts we've read, have not been, in our opinion, representative of the book," Barbara added.

"It" is also based on King's horror novel by the same name. 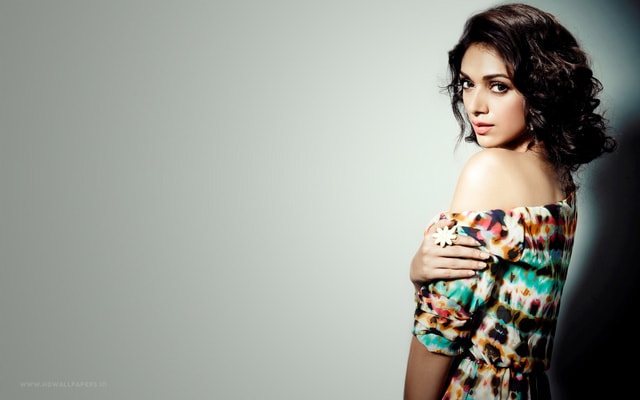 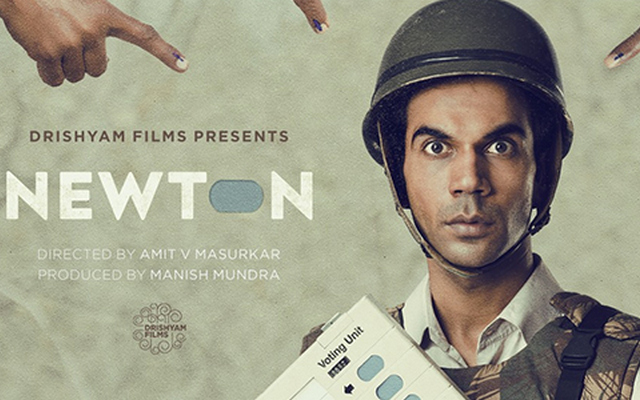