In her new film "Bhoomi", Aditi Rao Hydari is cast as Sanjay Dutts daughter. The two have come away feeling bonded beyond the camera.

Aditi is already feeling the pangs of separation.

"The shooting in Agra was very very tough in terms of the crowds and other on-location problems. Just having Sanjay Sir around made me feel so comforted. I wouldn't say he was just protective about me. That he was for sure. But there was a lot more in the way he lightened up the atmosphere on location during the shooting of the tense drama with talks on food and friends and family. He just made life so much easier," she said.

"Normally we see only the mother being so protective about her daughter. This is a rare instance of a father doing all the things that mothers are traditionally shown doing. Why should the responsibilities of parents be gender-based...father does certain things, mother does the rest...Why can't both parents share all the responsibilities. Sanjay Sir plays both my mother and father," she said.

Another stereotype that Aditi is dying to break concerns her image of the fragile vulnerable girl.

Aditi demurs, "Sorry I am not weak. Just because I look a certain way doesn't mean I am fragile and helpless. In fact right from the beginning I've never played weak characters. In our films women are considered strong only when they run around with a gun in their hands indulging in physical combat. I feel strength of character is more important than just a strong physicality."

In "Bhoomi", Aditi's character goes through a traumatic experience but never loses her inner strength.
"A lot of women in our country are subjected to violation of one kind or another. My character remains strong and dignified in the face of excruciating adversities. I think the film conveys a very strong message to women," she said.

But it's the thrill of working with Sanjay Dutt that Aditi has carried home.

"He is such a terrific father on screen. His eyes convey infinite wisdom. Off camera too I felt as if I was communicating with my father," said Aditi. 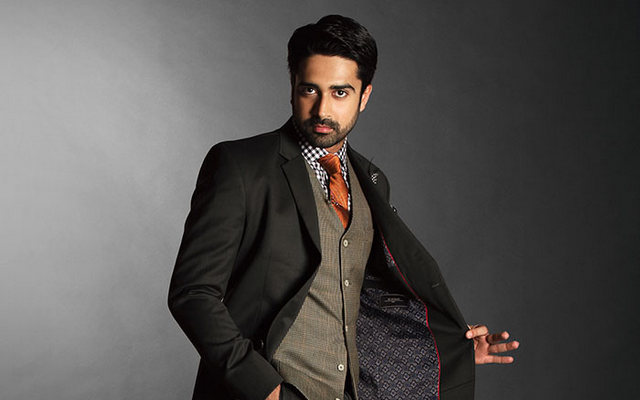 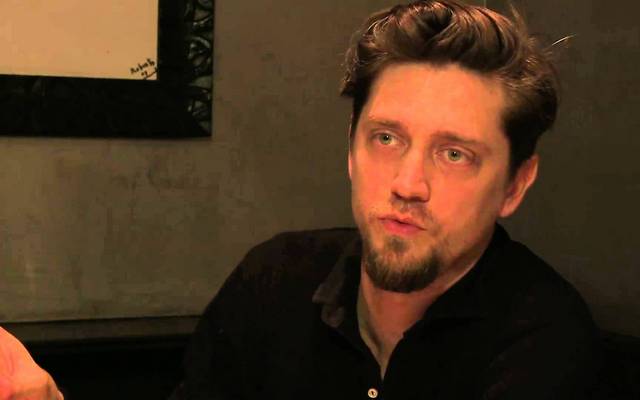