DeGeneres told commentator Megyn Kelly when she appeared in her show, reports foxnews.com.

"There's nothing I'm going to say to him (Trump) that is going to change him and I don't want to give him a platform because it just...validates him," DeGeneres said.

"And I can't have someone that I feel is not only dangerous for the country and for me personally as a gay woman, but to the world," DeGeneres added.
She said Trump is "dividing all of us" and reiterated: "I don't want him on the show".

Along with the show, DeGeneres is also known for movies like "Finding Nemo" and "Finding Dory", which will air in India on Star Movies and Star Movies Select HD on October 1. 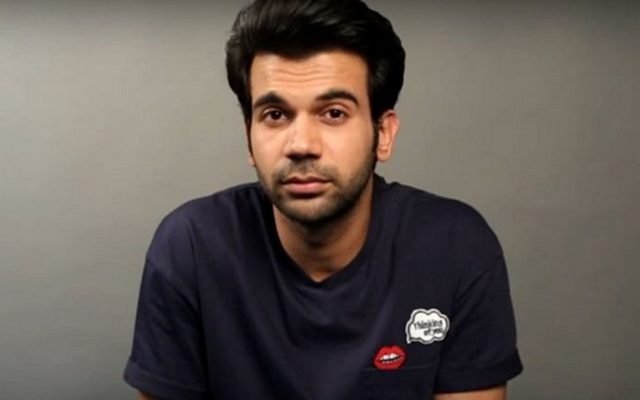 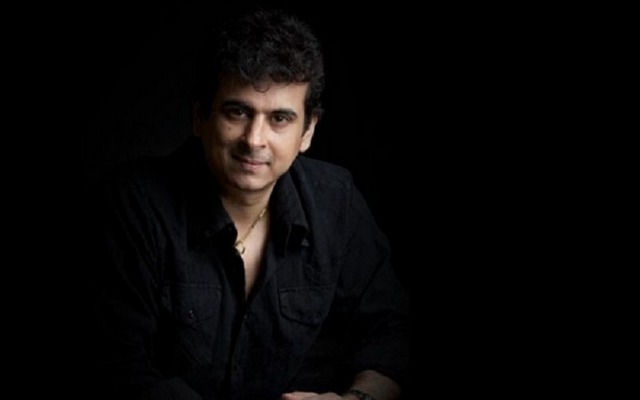