Australian producer Bruna Papandrea has hinted that the hit TV show "Big Little Lies" might come back with a second season.

"I'm not done with these women yet", Bruna said, talking about the strong female characters portrayed by actresses including Nicole Kidman and Reese Witherspoon, reports dailymail.co.uk.

"I would love it, nothing would make me happier. We're definitely talking about it and there's a process but I'm really hopeful," she added.
At the Emmys this week, the show won eight awards, with Kidman winning the award for Outstanding Lead Actress. The show is aired in India on Star World and Star World HD. 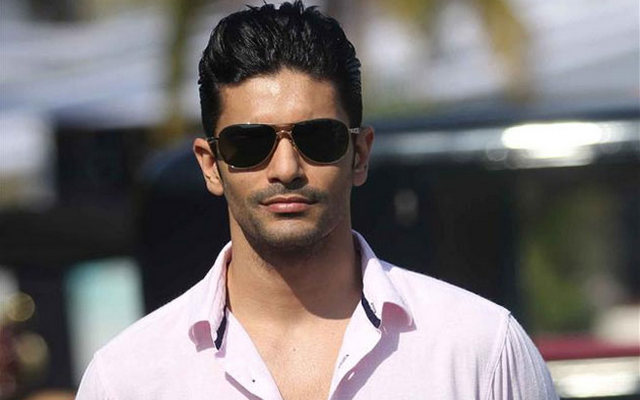 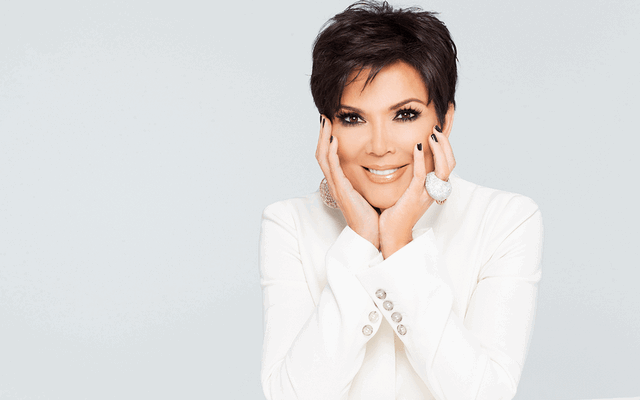