Megastar Amitabh Bachchan has praised the cleaners of the city here, and called them the true flag bearers of Swachch Bharat ambassadors.

Amitabh, who is a Swachch Bharat Abhiyan ambassador, on Wednesday night took to Twitter, where he shared a photograph of some cleaners.

"They be the true bearers of Swachch Bharat ambassadors... the workers that work tirelessly despite inclement weather conditions," Amitabh captioned the image.

On Wednesday, the Mumbai airport extended closure of all flight operations on the main runway till 2 p.m. as work on towing out a stranded private airlines aircraft continued amidst ongoing heavy rain, low visibility and strong winds, officials had said.
According to India Meteorological Department figures, Mumbai suburbs recorded a whopping 304 mm rainfall till Thursday morning, making it the third highest downpour in a single day since the great Mumbai floods when the city experienced 945 mm rains, followed by 316 mm on August 29 this year.

On the work front, Amitabh, who is currently seen hosting the ninth season of "Kaun Banega Crorepati", has two films in his kitty -- "Thugs Of Hindostan" and "102 Not Out". 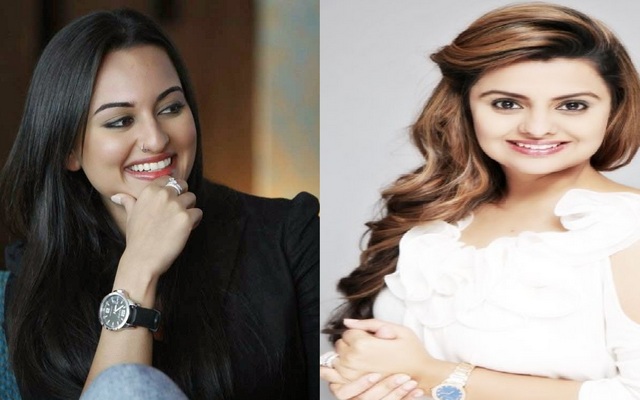 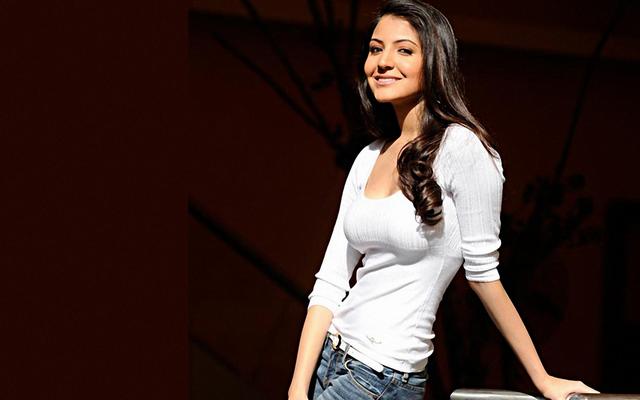