Actor Ali Fazal is happy that his Hollywood film "Victoria & Abdul", in which he stars with Judi Dench, has had a good start at the UK box office.

Many cinema managers had been counting the days until the release of Victoria & Abdul", according to British daily The Guardian, which claims the film has begun with a decent 1.85 million pounds ($2.5 million) from 605 cinemas, grabbing the second spot on the box office list after 'It'.

Ali said in a statement: "I just can't believe we above such wonderful movies. Movies with people I love and their work being a genius. The box office is a different ballgame I suppose. So I guess I am happy. We are topping the charts after 'It'."
Directed by Stephen Frears, the historical drama is based on a book by Shrabani Basu. It revolves around the relationship shared by Queen Victoria and Abdul, who was a munshi in her government. It also shows his journey on how he became one of the most powerful figures in the court.

The film should achieve decent midweek results too given its older-skewing audience, said ScreenDaily.com. 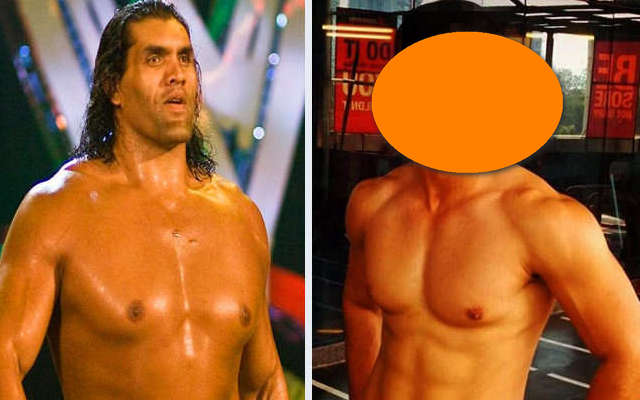