Reality TV personality Khloe Kardashian has slammed body-shamers, who claimed that she has put on weight.

Khloe took to her Twitter account to hit back at critics after they accused her of trying to hide her weight gain by wearing baggy clothes, reports aceshowbiz.com.

She tweeted a paparazzi photograph from an outing with her reported athlete beau Tristan Thompson here. The image featured her trading her usual form-fitting clothes for a black long-sleeved shirt, matching sweatpants and a pair of black furry slippers.

Defending herself from the allegations that she is wearing the baggy ensemble to hide her weight gain, the 32-year-old reality TV star wrote in the post: "So rude of people to say I'm getting fat because I wore baggy clothes to get laser hair removal." She added, "It's called being comfortable people." 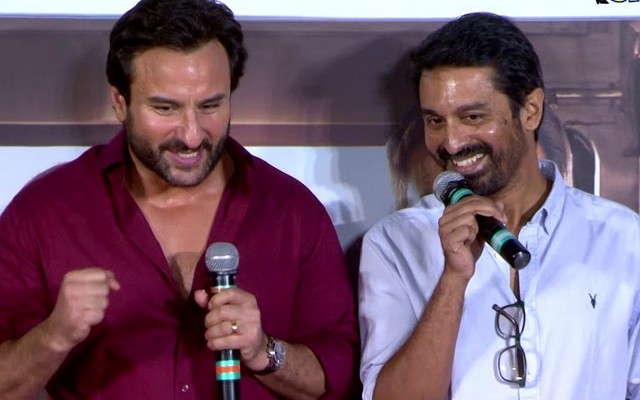