Actress Eva Longoria says she knows the secret to make the perfect burger.

Before coming into showbiz, Longoria worked at fast-food chain Wendy's.

On "The Rachael Ray Show" on Monday, Longoria showed off her tricks for how to dress the patty, and also revealed how she builds her favourite burger rendition, reports people.com.

"What we learned at Wendy's was mayonnaise goes on the bun first, to seal the bun, so the bun stays nice," Longoria said.

"Then you put the ketchup. And (then) mustard goes on the meat, because it brings out the flavour of meat," she added.

As for her own personal secret, it is jalapenos.
Her best burger is loaded with mayo, ketchup, mustard, lettuce, American and Cheddar cheeses, and the spicy pickled peppers to top things off.

She loves to put jalapenos on basically everything.

"I actually eat it on popcorn at the movies. I pour the juice all over it," the actress added. 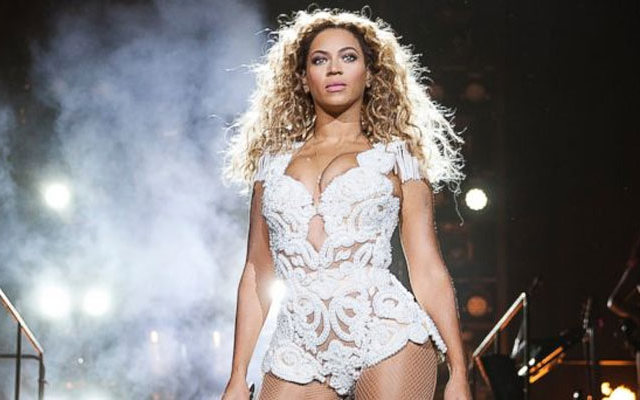 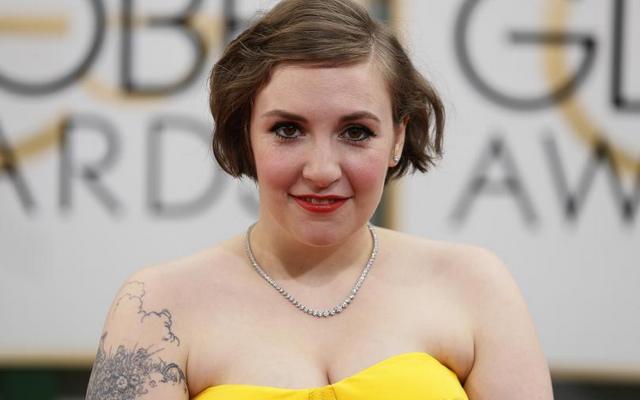