Sridevi's thriller drama film "Mom" is set to release in Russia, Poland and the Czech Republic.

Distributed by Zee Studios International, the film will release in 21 screens in Russia, 9 screens in Poland and 3 screens in the Czech Republic in mid October. To reach out to a wider audience in the Russian market, the film is also being dubbed in Russian, read a statement.

Directed by Ravi Udyawar, "Mom" also features Akshaye Khanna and Nawazuddin Siddiqui in pivotal roles. The film, which released in India on June 7, is Sridevi's 300th and is about how far a mother can go for the sake of her children.

The film was also released in countries like the UK, the US, Canada, Australia, New Zealand and Singapore.

"Mom" has been well received by audiences and critics.

"With the kind of appreciation we have received for 'Mom' across the world, we are pretty sure the audiences in Russia, Czech Republic and Poland will give us a positive response.
"The film has a very strong message applicable universally, coupled with Sridevi's acting has made the film what it is. We are looking forward to releasing the film there and expanding our audience base," said producer Boney Kapoor.

"'Mom' is a film that the audience of any region can relate to. It is encouraging to see such great response to Indian cinema worldwide", added Vibha Chopra, Head - Zee Studios International (Film Marketing, Distribution and Acquisition). 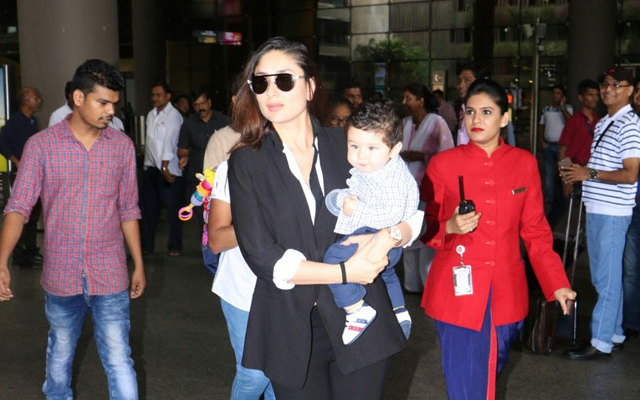