To which, Amitabh, who hosts the show, replied: "Oh. Did not realise this. Thank you world."

The episode, which aired on Sony Entertainment Television on September 2, is said to have received 6,798,000 impressions.
Anand was invited as a special guest on the knowledge-based game show. After answering to seven questions, with assistance from his former student Anup Kumar, Anand won Rs 25 lakh.

A biopic on Anand is also in the works. To be helmed by director Vikas Bahl, the film will reportedly star actor Hrithik Roshan. 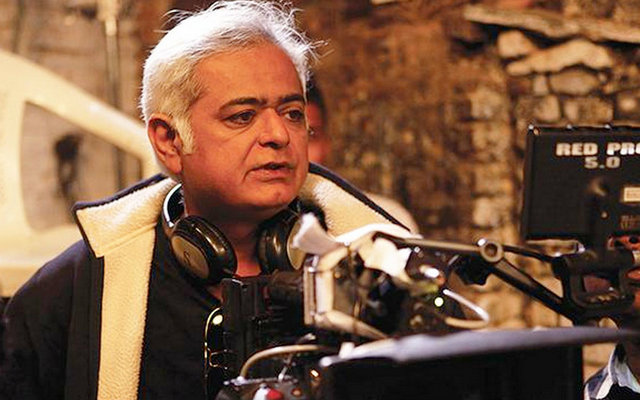 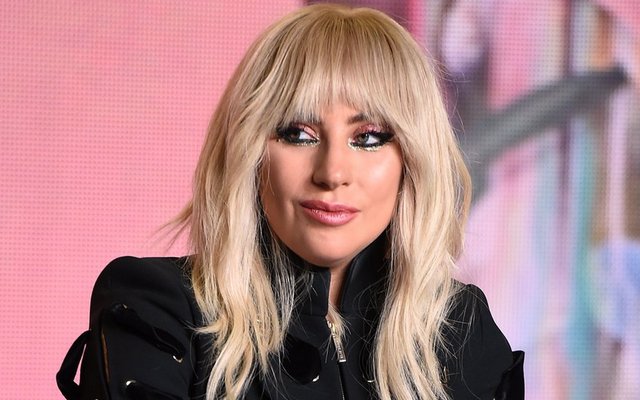