Filmmaker Hansal Mehta, who had deleted his Twitter account, has returned to the social networking platform and thanked viewers for loving as well as panning his latest movie "Simran".

After Mehta deleted his account, Twitteratis went on a guessing spree as to what could have led to his decision -- the average response to "Simran" or something else.

But Mehta returned on the platform on Tuesday, and clarified: "Since so many people are speculating about me deleting my twitter account, here I am."

"Thankful for both the love and criticism coming our way. 'Simran' is an unconventional film about an unusual character. I'm very proud of it," he wrote in another tweet.
"Simran", starring Kangana Ranaut, is about a free spirited and strong woman.

While Kangana caused a buzz in the media with her bold confessions in interviews ahead of the release of "Simran", the film itself was mired in controversy since the launch of its poster when writer Apurva Asrani had slammed the actress for taking the co-writer credit in the film. 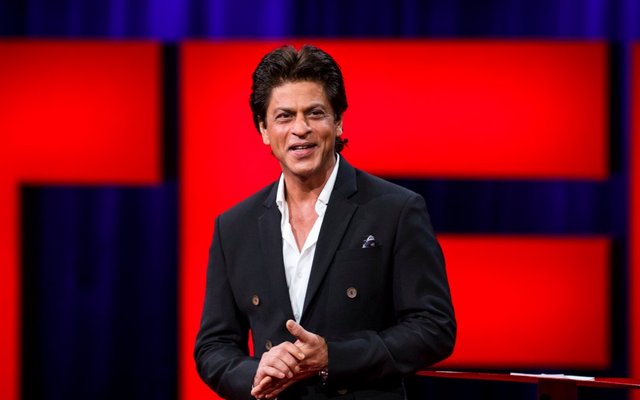 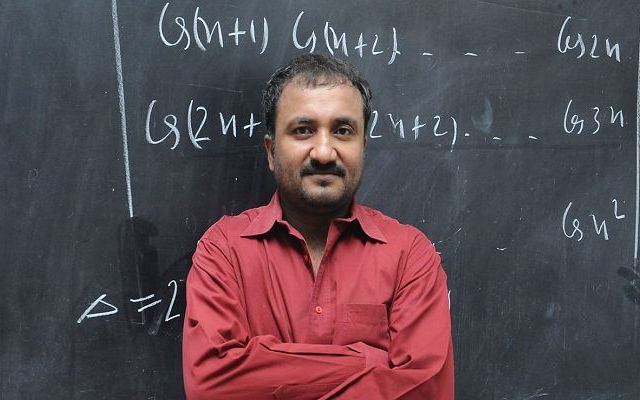