Lahiri has been in the music industry for over five decades and his given several hits like "Yaad aa raha hai", "Yaar bina chain kahan re", "Tamma tamma loge" and "I am a disco dancer".

Asked if he is happy with the lyrics and songs of today, Lahiri told IANS: "The lyrics which we had before we don't have that anymore... Can you remember any wordings of a song? We are not going on wordings nowadays."

"The film may be a super hit, but the songs do not sustain. Songs today are just a one-day cricket match... The songs from the golden era... that is the test match. Be it Bappi Lahiri, Kalyanji-Anandji, R.D. Burman or Laxmikant-Pyarelal's songs... People still hum those songs," he added.

On the work front, Lahiri has dubbed for singer Elton John's part in the Hindi version of the Hollywood film "The Kingsman: The Golden Circle".
John has a special appearance in the Fox Star Studios film, where he would be playing himself. Bappi has dubbed for this part.

Action spy film "The Kingsman: The Golden Circle" includes actors like Colin Firth, Julianne Moore, Halle Berry and Channing Tatum. The film is releasing in India on September 22. It is being dubbed in Hindi, Tamil and Telugu. 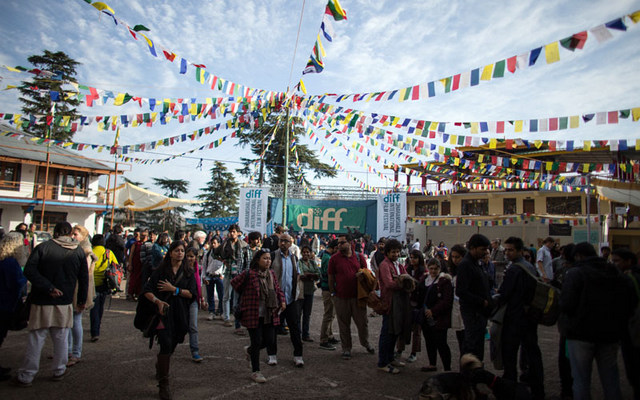 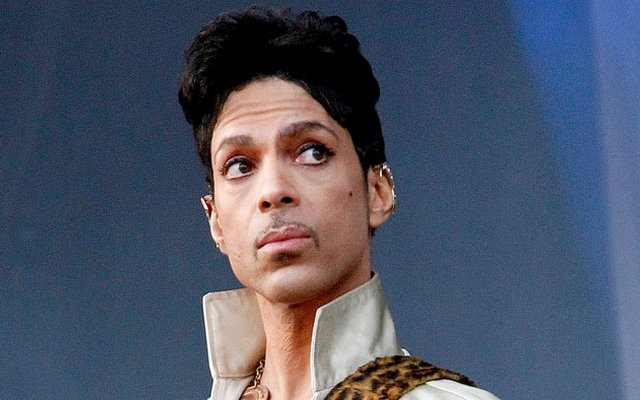