An artist can just not stick to one role in life and what better example than Rana Ranbir when it comes to proving this true!

A theatre actor who spent years playing a comedian in Punjabi shows and movies took to dialogue writing and then script writing followed by other aspects of a Punjabi feature film. Now, at the age of 47, this Punjabi actor has turned director for a full length feature film titled 'Asees'.

Ask him whether this is the right time to step into direction and he says, "I dreamt of being a director at 45 but even at 47, I am glad that it is happening!"

Not just direction, Ranbir has also produced this film hands in hands with 2 other producers Lucky Sandhu and Baldev Singh Baath. 'Asees' is a presentation by Navroz Gurbaaz Entertainment, Basant Entertainment and Zindagi Zindabad Entertainment.

Rana Ranbir has been a passionate script writer over a decade now and whilst scripting, according to him, his inner director naturally evolved. He has been directing stage plays and is still at it but always wanted to be a feature film director, which has now turned reality.

When we asked him about his kind of films, he answered, "I don't wish to make senseless comedy or films based on violence or gangsters, and neither do I wish to make romantic stuff. My films would be dramatic, comprising of social drama, which will include various shades of life..happiness, sadness and more. A social drama with a message for the audiences yet keeping intact the entertainment factor is what I wish to work upon."

What according to him is the most important aspect of film making, we asked and he said, "A film should have a beautiful combination of various elements of film making but I give higher weightage to subject and screenplay. The screenplay has to be exquisite."

About Asees, he elaborated that it is a a social drama, the story of a family of today's era. Set in rural Punjab, the film will showcase the beautiful relationship between a mother and son. "We have cast artists primarily from theatre background but have kept our film budget in control. We are already putting a lot of effort on our music, not just as a filler, but for it to be situational and justified. It will act as a connect between scenes and the story."

How is it like to be entering this new phase?

"I am very excited about this film and have been working on it since 2 years now. We have shot at just two or three sensible locations, most probably in Sangrur. The ppromotions are underway. I am finally seeing my dream come true. Der ae durust ae, the subject is very good and we are putting in all our efforts to make it a success." 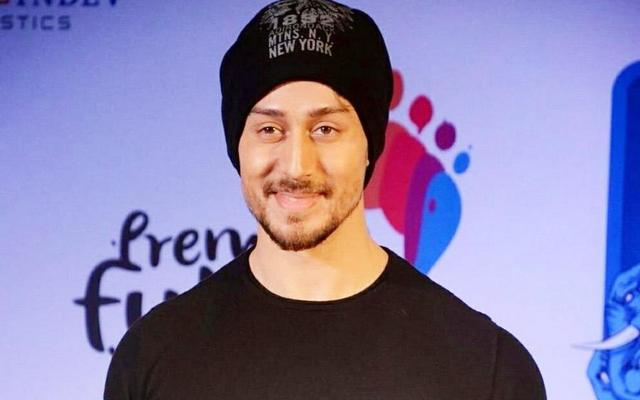 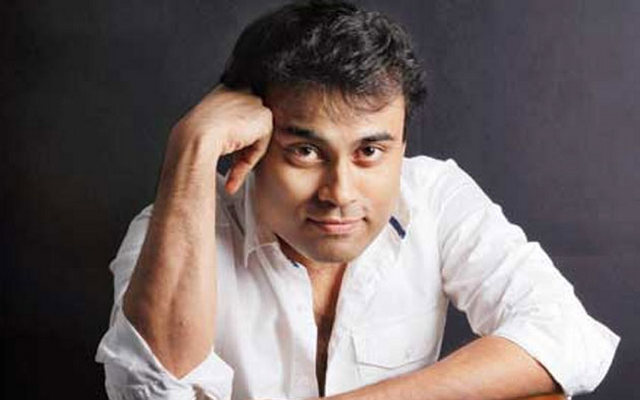