Tiger Shroff To Shave His Head For 'Baaghi 2'

In the film, Tiger will don two looks, read a statement.

The film's first poster, released in May, unveiled his first look. Holding a rifle and flaunting his toned physique, the actor seemed to be in a war mode in the first poster.

The second one is yet to be unveiled.
Produced by Sajid Nadiadwala under the banner Nadiadwala Grandson Entertainment and presented by Fox Star Studios, "Baaghi 2" is directed by Ahmed Khan. 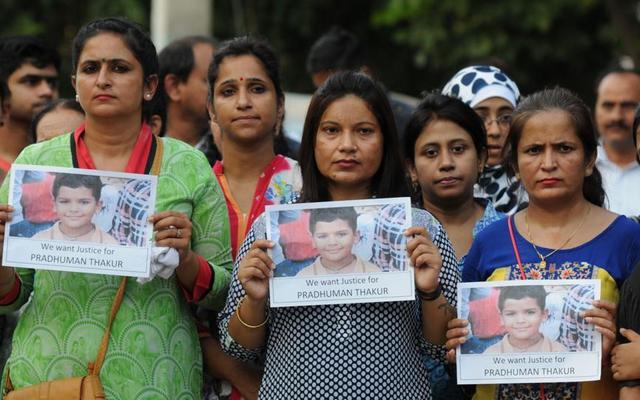 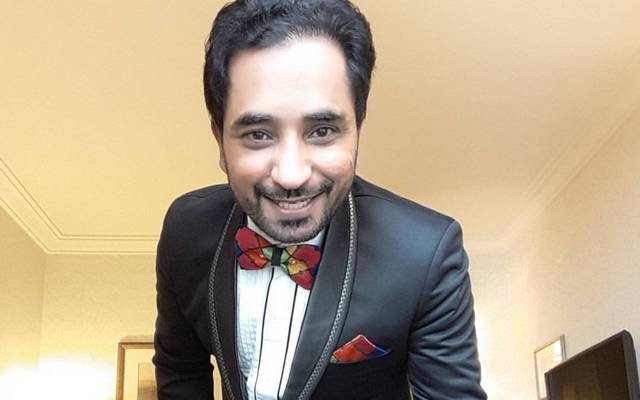