The contestants of the singing reality show "Sa Re Ga Ma Pa Li'l Champs" paid tribute to Pradhuman Thakur, who was brutally murdered in his school in Gurugram.

Remembering him in a special way and praying for his soul to rest in peace, Amul "Sa Re Ga Ma Pa Li'l Champs" contestants were seen paying a tribute to the seven-year-old on Sunday.

It was an emotional moment for everyone as the contestants and judges Himesh Reshammiya, Neha Kakkar, Jaaved Ali along with the host Aditya Narayan and the grand jury offered condolences to Pradhuman's family by dedicating the song - "Itni shakti hume dena data", read a statement from the channel.

Pradhuman was murdered on September 8 inside Ryan International school in Bhondsi on Sohna Road in Haryana.
He was found with his throat slit inside the school's washroom within an hour after his father dropped him off in the morning.

The case has snowballed into a major national issue concerning the safety and security of children in private schools. 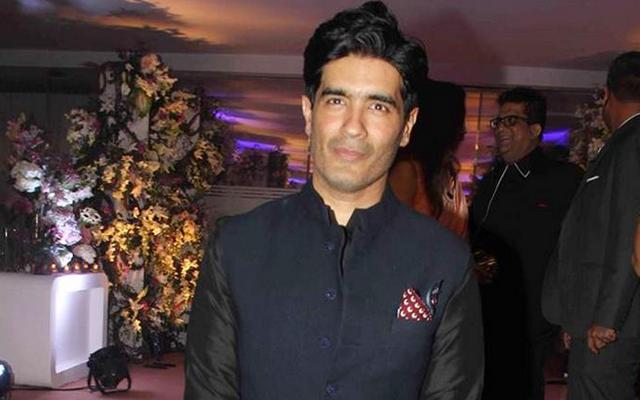