National Award-winning actor Rajkummar Rao, who made his Bollywood debut with the 2010 film "Love Sex Aur Dhokha", says that earlier it was just about looking for his next movie, and now it is about choosing the best story.

Apart from winning hearts of the masses and receiving honours from the Indian government, his movies have travelled to international film festivals as well. His latest film "Newton" had its world premiere at the Berlin International Film Festival earlier this year.

"Earlier, it was just to get an opportunity to get there. Earlier, it was more of looking for my next film, now it is about choosing the best," added the actor.

Thanks to films like "Shahid", "Aligarh" and "Trapped", he has earned the label of 'poster boy of independent cinema' in India.

But during the current year, it seems like he has managed to balance out between mainstream Hindi cinema ("Bareilly Ki Barfi") and a festival delight - "Newton".

"I have never compartmentalised all these. For me, they are about stories. A film like 'Kai Po Che!', 'Queen', 'Behen Hogi Teri' and 'Bareilly Ki Barfi' are not really independent films. Can you call them one? Especially at the phase where the lines between the two (commercial and parallel cinema) are diminishing... this is an interesting time," said Rajkummar.

The story of "Newton" revolves around a young government clerk who is sent on election duty to a Naxal-controlled town and how the ideological struggle puts him in a situation.

Asked about his experience of shooting the film in a real location, he said: "I loved the story at the first place. The character is idealistic and wants to bring a change, though he is part of a corrupt system."

"Then I got to know that we were going to shoot the film in Chhattisgarh, in the jungle which is a Naxal-affected area... and yes, initially, I was a little scared. But when I went there, the villagers turned out to be very nice and welcoming.
"The place is quite unaffected and the beauty of nature is amazing there. So, the shooting went well and we had a good time."

The actor has already worked with popular directors like Dibakar Banerjee, Anurag Kashyap, Hansal Mehta and Vikramaditya Motwane. Who are the other filmmakers with whom he wants to work?

"That's too tough to answer because the list is long. I want to work with Darren Aronofsky, Damien Chazelle, Alejandro González Iñárritu and, of course, Majid Majidi. I told you the list is long," said the actor.

Directed by Amit Masurkar, "Newton" is releasing in India on September 22. 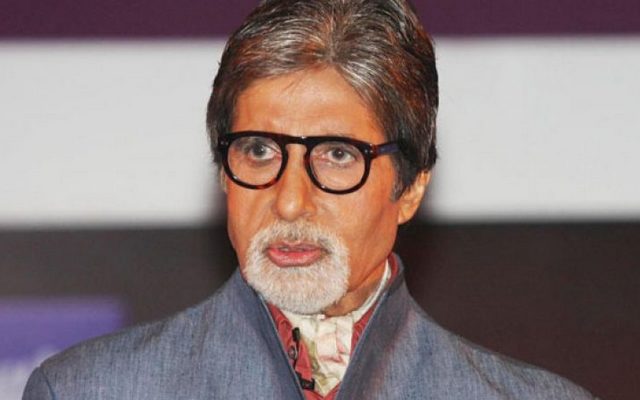 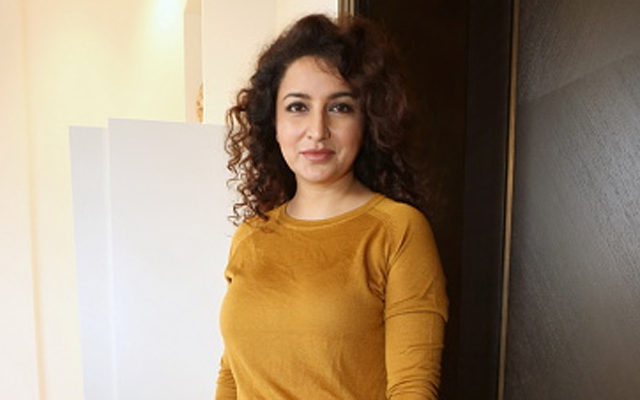