Shahid's Daughter Gets Her Ear Pierced

The 36-year-old actor shared the news on Instagram on Monday where he also shared a photohgraph of her daughter in a car having a lollipop.

"Finally got my ears pierced! Thanks for the lollipop treat Mumma. You're the best. When dad is a way," Shahid captioned the image.

Misha is the daughter Shahid and Mira Rajput, a student from New Delhi, who is 13 years his junior. Shahid met through the Radha Soami Satsang Beas religious group. The couple married at a private ceremony in July 2015.

Mira gave birth to Misha in August 2016.
On the acting front, Shahid is prepping for "Padmavati", an upcoming period drama film directed by Sanjay Leela Bhansali. 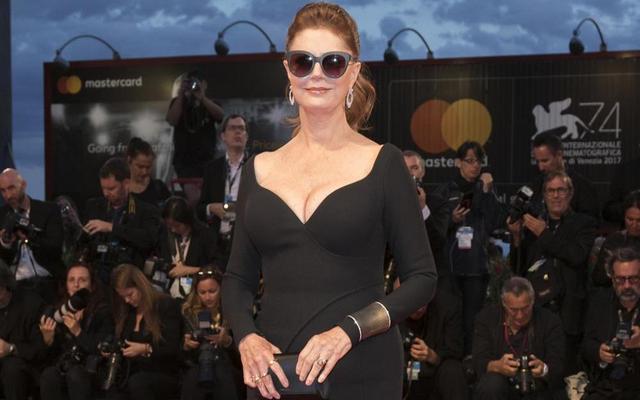 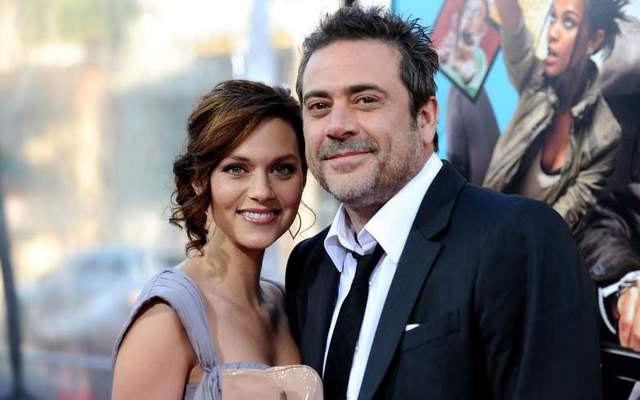