Indian-American Aziz Ansari and African-American Lena Waithe added a shade of diversity to the winners of the 69th Primetime Awards here as co-writers of a "Master of None" episode on a character coming out to her family as a lesbian.

They won for the "Thanksgiving" episode, in which Waithe's on screen character Denise discovers her sexuality and comes out to her friends and family over the course of five Thanksgivings spanning 22 years.

The duo received a standing ovation as they took the stage, where Ansari let Waithe gave the acceptance speech at the Microsoft Theater.

Waithe, who also now holds the distinction of becoming the first African-American woman to win an Emmy award for writing for a comedy series, thanked her mother, girlfriend, the show's cast and the LGBTQIA community for their support.

"I love you more than life itself," Waithe said to her girlfriend, while also thanking her mother for inspiring the "Thanksgiving" episode.

Expressing gratitude to the LGBTQIA community, she said: "I see each and every one of you. The things that make us different, those are our superpowers.

"Every day when you walk out the door and put on your imaginary cape and go out there and conquer the world because the world would not be as beautiful as it is if we weren't in it."

Waithe also took a moment to thank the Television Academy for embracing diversity.
"For everybody out there that showed so much love, thank you for embracing us, a little Indian boy from South Carolina and black girl in the southtown of Chicago. We appreciate it more than you could ever know."

Before the gala, Waithe took to Instagram to share a childhood photograph in which she looks joyful.

She captioned it: "This little girl always dreamed of going to the Emmys one day. And today her dream comes true. This is how I feel no matter what happens tonight." 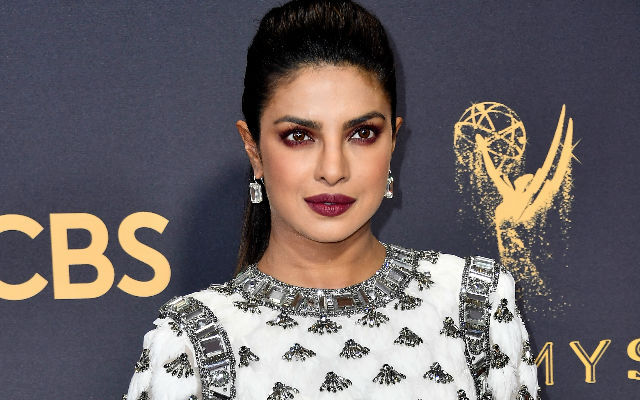 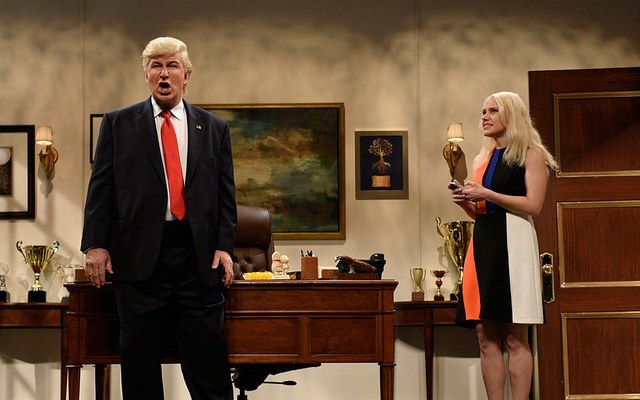