Actress Rosamund Pike has revealed that she "barely spoke" to actor Christian Bale while shooting for their new film "Hostiles".

Pike says she did this intentionally as it helped with the shooting process.

"Christian and I barely spoke, and to this day we hardly know each other," Pike told dailymail.co.uk.
In the movie, Pike plays the part of Rosalie Quaid, a suicidal widow who is struggling to come to terms with the murder of her family.

"I sometimes felt very troubled that I could be in that space (playing the character), but then be fortunate enough to go home, and my children be alive. They were on location with me the whole time," she said. 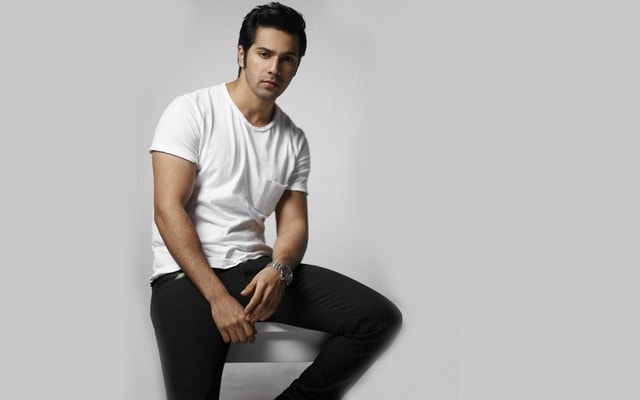 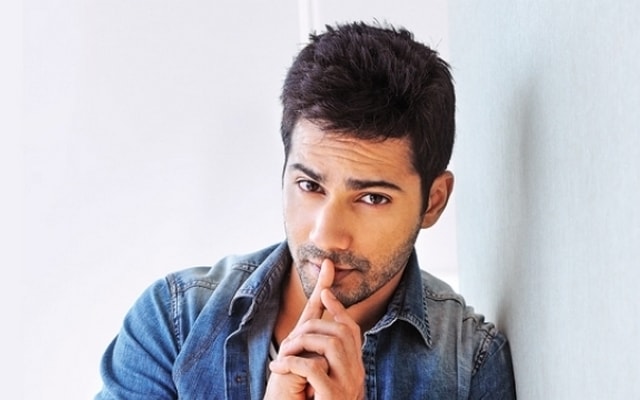