"I use social media and while positive comments motivate me to work harder, negative comment and criticism depress my mind; especially it made me conscious about my films. A negative review of the film, or even one-liner negative comments on my films affect me," Varun, who was present here at the 'Jagran Cinema Summit - Future of Cinema' on Friday evening, said.

"We are rather living a disciplined life. Nothing is off camera. Going out for a date is difficult, I have no time. That's a different story. But at a party, we cannot go high or something as everyone is doing Facebook live, Instagram videos. However, I love the love that people give us," the "Badlapur" actor said.
Talking about his early days, he said that like many newcomers, even he struggled. 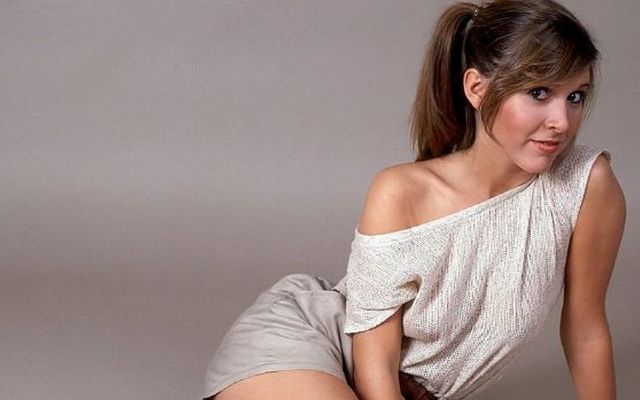 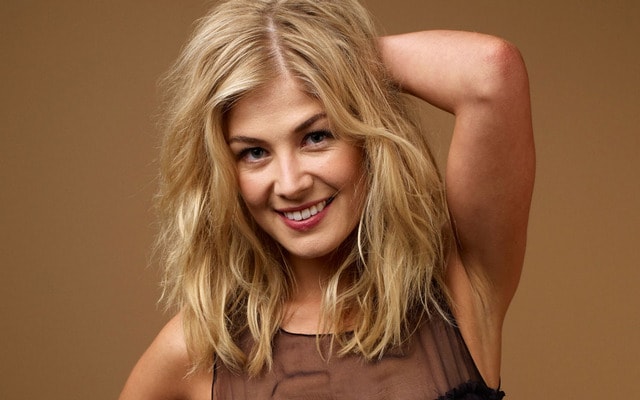