When Jennifer Lawrence Got Involved In Bar Fight

Oscar-winning actress Jennifer Lawrence says she had got involved in a bar fight earlier this year in Budapest.

Lawrence was in Budapest to shoot her film "Red Sparrow".

The actress decided to take some time off from her shooting schedule and visited a bar. However, what was meant to be a low-key outing turned into a public affair, reports eonline.com.

"I got in a bar fight. I got in a real bar fight," Lawrence said on TV show "Late Night with Seth Meyers" on Thursday.

"That seems like a dangerous place to get into a bar fight," host Seth Meyers joked.

Lawrence replied: "I mean, for him. Shout out to Dream Team -- you know who you are."

Further talking about the incident, Lawrence said: "I was drunk, which is rare. This guy asked me for a selfie and I was like, 'No. Thank you. No.' He was like, 'Please! My girlfriend will never believe me.' My friend was like, 'If your girlfriend won't believe you then she's not The One.'"

Lawrence and her friend told him to "just go away", however, he didn't like their reply.
"He goes, 'Yeah? F**k you!' And...I don't know. Something in me just snapped -- but it couldn't have been the alcohol," the 27-year-old actress said.

"I was like, 'Did you just say f**k you to me? I grabbed him, I took beers and I started dousing him, all over him," she added. 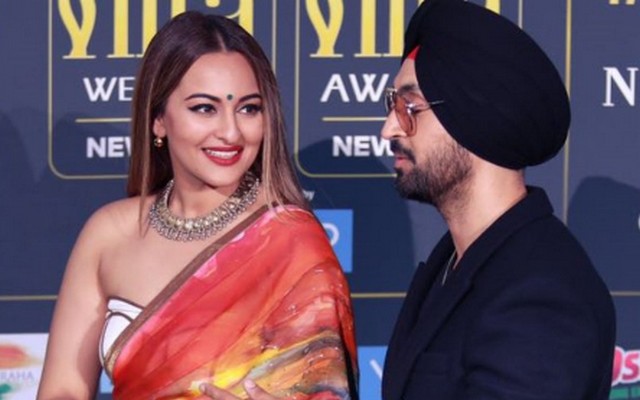 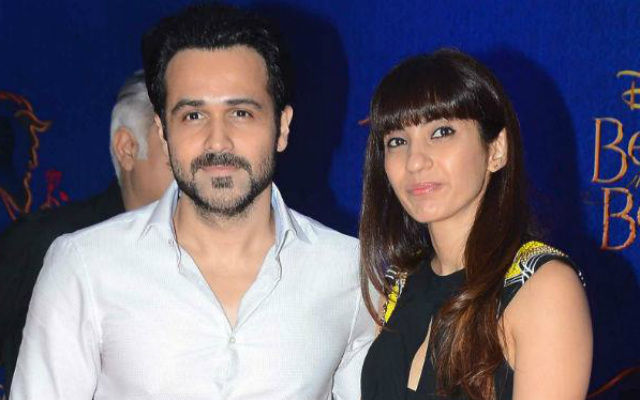