Bollywood actor Akshay Kumar on Friday shared a warm message for his son Aarav on his birthday. He says his son is his favourite human being.

A doting father, Akshay on Friday tweeted a photograph of Aarav, who has turned 15.

"From teaching you how to climb a tree, to learning from you how to make a video call... Happy birthday to my favouritest human being," Akshay captioned the image.

Aarav is the son of Akshay and entrepreneur, author and producer Twinkle Khanna, the daughter of actors Rajesh Khanna and Dimple Kapadia. The "Rustom" star married Twinkle in 2001.

Aarav was born a year later. The star couple also have a daughter named Nitara, who was born in 2012.

During a media interaction here on Thursday, Akshay who will be be seen judging a comedy television show "Great Indian Laughter Challenge", was asked when his son would start a career in the Hindi film industry.

He said: "Firstly, he is just 15 years old, so right now he is busy in studies. And I won't force my children to join the film industry. They should have their own journey. I told my son, 'Yes, if you want to become an actor, you have to go to producers, struggle and earn the opportunity'."

As for his own film career, Akshay will next be seen in "Padman" and "Gold".

Directed by R. Balki, "Padman" is a biopic on Arunachalam Muruganantha, a man who created a revolution in the field of affordable menstrual hygiene. The film is being helmed by R. Balki and also features actresses Radhika Apte and Sonam Kapoor.

"Gold", backed by Excel Entertainment and directed by Reema Kagti, is about India's first Olympic medal win as a free nation in the year 1948 at the 14th Olympic Games in London. It will release on Independence Day, 2018.

The movie marks the first association between Akshay and Excel Entertainment led by Ritesh Sidhwani and Farhan Akhtar. It will also introduce actress Mouni Roy into Bollywood. 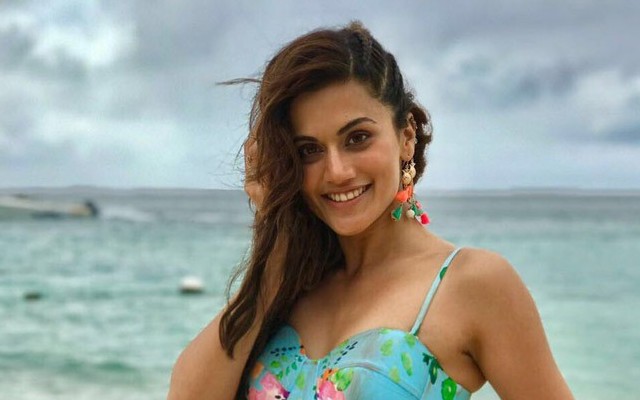