Actress Heather Locklear has been hospitalised for minor injuries after a car accident here.

The 55-year-old on Thursday crashed her car into a ditch, tmz.com quoted police as saying.

According to law enforcement sources, Locklear was sober and neither drugs or alcohol played a role in the accident.

The actress, who has appeared in shows like "T.J. Hooker", "Dynasty" and "Melrose Place", has a history involving both substance abuse and dangerous incidents on the road.

In April 2010, she was arrested again when she was accused of hit-and-run after authorities with the Ventura County Sheriff's claimed she crashed her car into a no-parking sign located in the gated community she resided in and abandoned the scene. 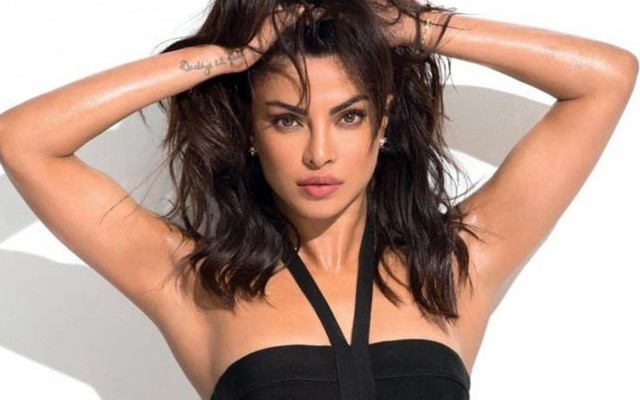 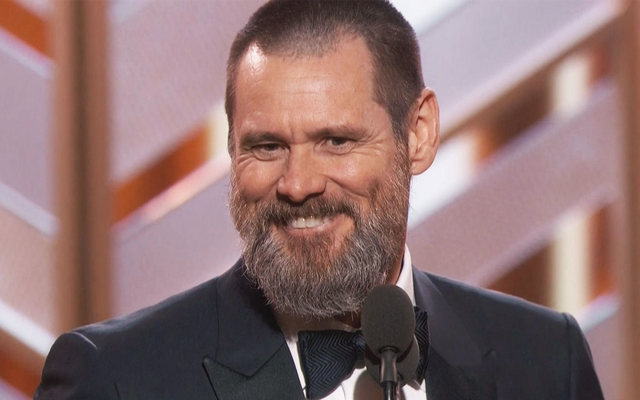