Ed Sheeran's 'Shape Of You' Creates History In India

"This is the first song in India that has reached the 200 million views mark and frankly with all the success the song has had in India, we are not too surprised," Arjun Sankalia, Director - International Music and Publishing at Sony Music Entertainment India, said in a statement.

"People loved the video and the song is still streaming across different platforms. We are sure the song will cross half a billion audio and video streams by year end," he added.

One can find numerous Indian covers of the chart-topping song, which released in January, on video sharing website YouTube.

Sheeran, who had visited India in 2015, will perform in Mumbai on November 19 as part of his world tour to promote his latest album "Divide". 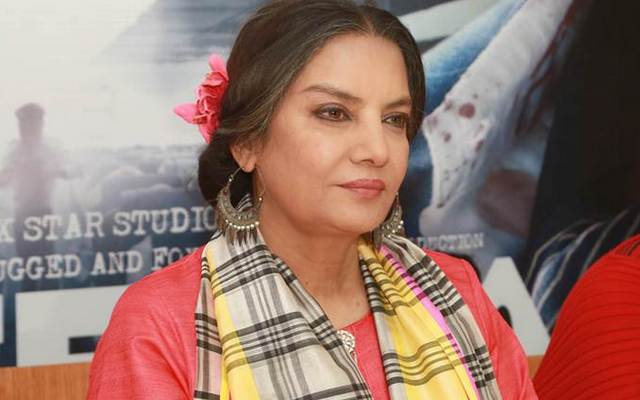 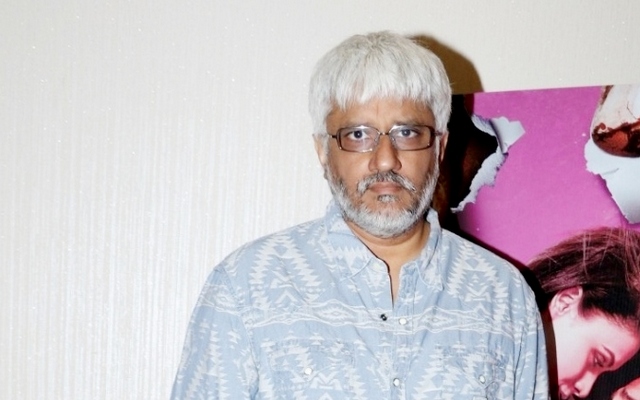