Actor Sanjay Dutt has revealed that he rehearsed for 16 days and was apprehensive before shooting for the popular "Tamma Tamma" song with Bollywoods dancing diva Madhuri Dixit-Nene for the 1990 film "Thanedaar".

After a contestant sang Sanjay's popular song "Tamma Tamma", the actor got nostalgic and said: "I remember the time when I was asked to match steps with Madhuri Dixit while shooting for the song ‘Tamma Tamma'.

He added: "As soon as I found out I was so nervous because I dance like a crow and I had to perform alongside Madhuri who is known for her dancing. To perfect the steps, I rehearsed for 16 days straight. I was still apprehensive to perform but finally I did it."

The episode of "Sa Re Ga Ma Pa Li'l Champs Season 6" featuring Sanjay will be aired on Saturday on Zee TV. 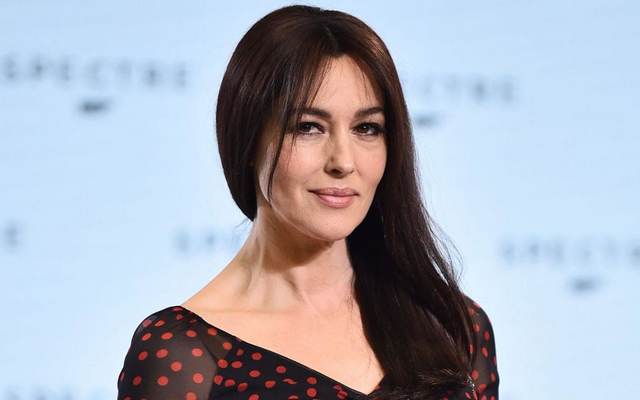 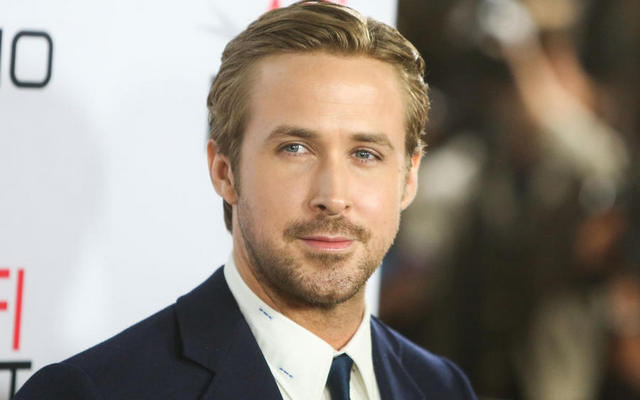