Singer Adam Levine and model Behati Prinsloo are expecting their second child together.

Prinsloo took to Instagram to share the news with her fans by sharing a photograph of her growing baby bump in bikini, reports aceshowbiz.com.

Prinsloo and Levine got married in 2014. Her second pregnancy came a year after she gave birth to her first child. The couple welcomed a daughter named Dusty Rose in September 2016.

Levine is part of popular band Maroon 5, which is currently prepping their new studio album. 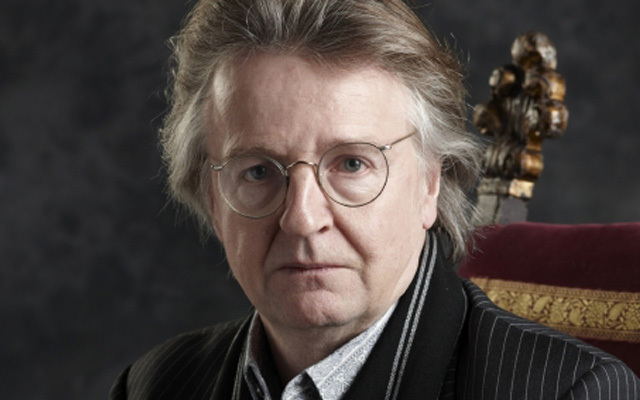 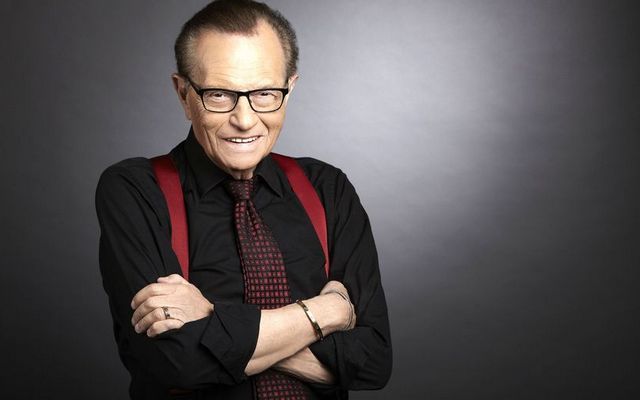