Actress Scarlett Johansson has settled her custody battle and finalised her divorce from Romain Dauriac.

The "Avengers" star sued Dauriac in March, asking for primary custody of their three-year-old daughter, Rose Dorothy Dauriac. However, Dauriac was opposing the move.

"He would like to move to France with his daughter and Ms. Johansson does a lot of traveling," his lawyer Harold Mayerson said earlier.

She wrote in court papers at the time that their marriage was "irretrievably broken."

They got married in 2014. After splitting, they had an informal co-parenting agreement to spend every other week with the child.

The deal dissolved when Johansson asked for a shorter schedule to accommodate her work travel. 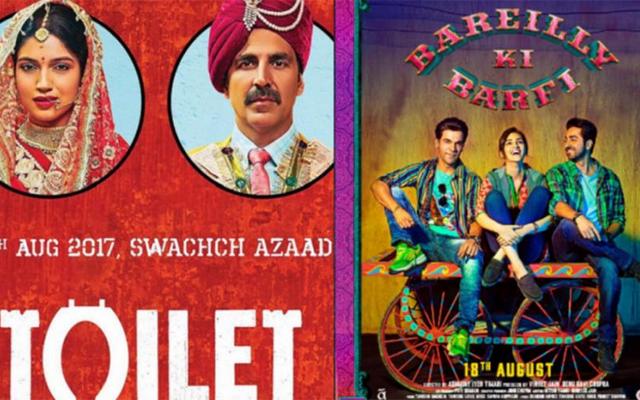 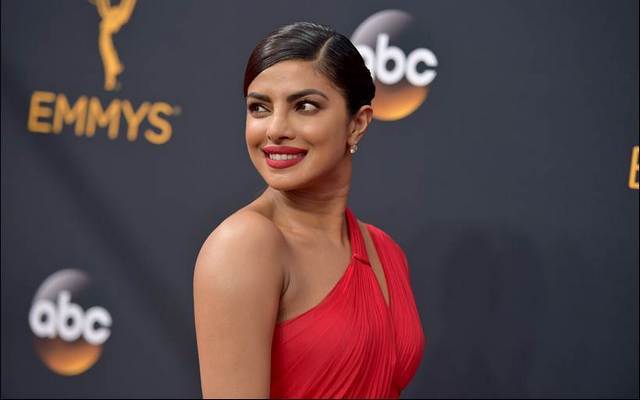