The success of films like "Toilet: Ek Prem Katha", "Shubh Mangal Saavdhan" and "Bareilly Ki Barfi" has proved that the box office pickings of movies is no longer dependent on larger-than-life characters, metropolitan cities and expensive international locations. Going into the heartland of the country and touching the lives of middle class youth is doing the trick, say industry insiders.

Director Ashwini Iyer Tiwari, who previously made Swara Bhaskar starrer "Nil Battey Sannata", a film about a high-school dropout household maid and single mother of a sullen young girl, is happy with the response of her latest film "Bareilly Ki Barfi". As its title indicates, it's set in Bareilly.

Talking about why such films set in small towns are doing well at the box office, she said, "We are now talking to an audience that's the younger generation of India."

"There are enough audience members who will come to watch a Salman Khan or Shah Rukh Khan movie, but at the same time, there are also audiences who see world cinema. They are more (into) watching Netflix and Amazon (Amazon Prime Video) and they know about story-telling.

"This is also a generation that has seen Zara and H&M at a click of the button; they are also the generation who have studied in small towns, done MBA in colleges and have got jobs in cities like Bengaluru and Hyderabad," Tiwari told IANS.

She believes that when these people come and watch movies, they reminisce about their own younger days.

"I think we are going back to basics, we are going back to the whole idea of taking a break from work and going and exploring yourself (through characters), which never happened before. This is an audience which is taking risks and we are just mirroring their sentiments. We can't underestimate our audience," she added.

According to trade analyst Taran Adarsh, "Bareilly Ki Barfi", which released on August 18, held well on its second weekend too despite new films eating into its screen share and footfalls. Till September 9, the movie had minted Rs 32.23 crore.

Actress Kriti Sanon, who features in the film with Ayushmann Khuranna and Rajkummar Rao, feels the story gets more relatable when you go to the heartland or into a middle class family's story.

"Most of our audience is in that zone. So, they find it very relatable. And those who are not in that zone find it more interesting and fascinating to know that part of India," Kriti told IANS.

However, she feels that a small town-based film without a good and strong script would still not work.

The year 2017 has seen Bollywood going through a tough time, especially in terms of the failure of big budget films like "Tubelight", "Jagga Jasoos", "Munna Michael", "Mubarakan" and "Jab Harry Met Sejal".
"Toilet: Ek Prem Katha", starring Akshay Kumar and Bhumi Pednekar, gave some hope. Directed by Shree Narayan Singh, the film was an attempt to spread the message of eradicating open defecation, especially in rural areas, in an entertaining manner. It crossed the Rs 100 crore mark on the eighth day after its release on August 11.
Apart from "Toilet..." and "Bareilly...", Ayushmann and Bhumi-starrer "Shubh Mangal Saavdhan", which deals with erectile dysfunction, started on a slow note with an opening collection of Rs 2.71 crore on September 1. But positive word-of-mouth publicity had driven its collection to a total of Rs 33.92 crore till Tuesday.
Some parts of the film are set in Gurugram, but the real story of struggle starts in Haridwar.

Even Sanjay Dutt's comeback film "Bhoomi" is set in Agra.

Actor-filmmaker Farhan Akhtar, to be seen next in "Lucknow Central", says the acceptance of such movies is an indicator of the evolution of the audience's taste.

"A few years ago, it was the age of NRIs; love stories were very popular. Everyone was eager to witness the presentation of romance and the world of fantasies was blooming. Maybe the audience is now bored of fantasies to some extent and they want to learn about themselves, share our issues with each other," he had said. 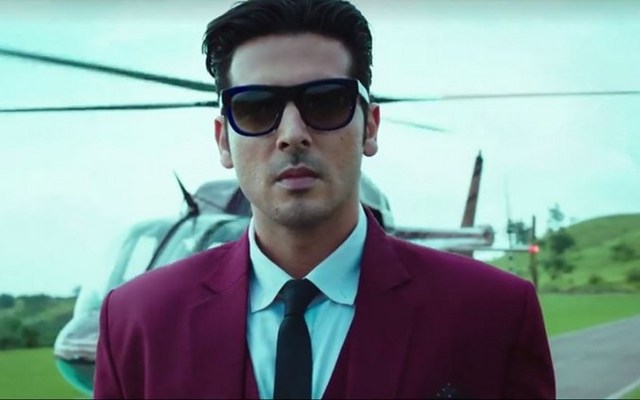 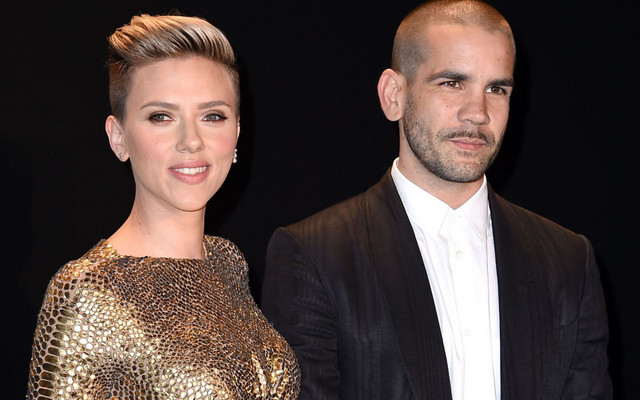