Sanjay flew into the temple town in a chartered plane and drove to Rani Ghat to perform the ritual, considered auspicious during the ongoing 15-day 'shraadh' period, preceeding the Navratris. Eight Brahmins performed the puja and helped him do the 'pind daan' (symbolic feeding of ancestors).

His co-star in the soon-to-be-released "Bhoomi", Aditi Rao Hydari, was also present at the rituals.
Sanjay told the media that while his father, while in hospital, had expressed the wish that his shraadh be performed in Kashi, as Varanasi is historically known. "This was very important for our family," he said.

A long-time Congress MP from Mumbai, Sunil Dutt had also been a Minister in the first Manmohan Singh government before his sudden death on May 25, 2005. 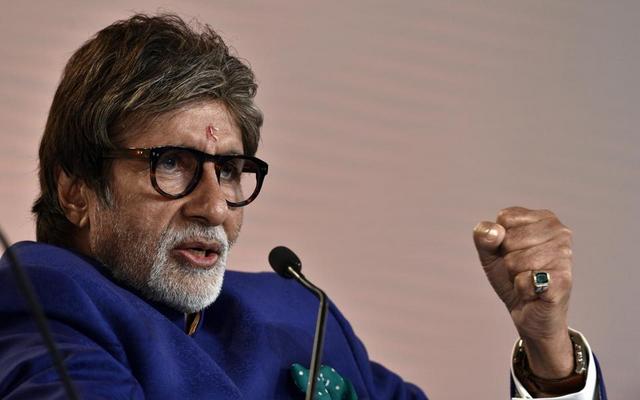