Another photographer has sued model Kendall Jenners company Kendall Jenner Inc over the controversial t-shirt line, which featured photographs of musical icons with their own likenesses superimposed.

Photographer Al Pereira has filed a lawsuit against Kendall Jenner Inc, claiming she had no right to use an image he shot of Tupac Shakur, Notorious B.I.G. and Redman in the collection, reports tmz.com.

Kendall and her sister Kylie had pulled the $125 t-shirts from sale earlier this year after photographer Michael Miller took legal action against the sisters for using his images without permission, and planned to sue for any profits they made from the garments during the short time they were on sale.

However, the brand officials had said the copyright infringement lawsuit was "baseless" because they obtained the shirts with the rapper's image from a company that had a valid license to sell then. They then said that they had only sold two of the garments before pulling the stock from sale. 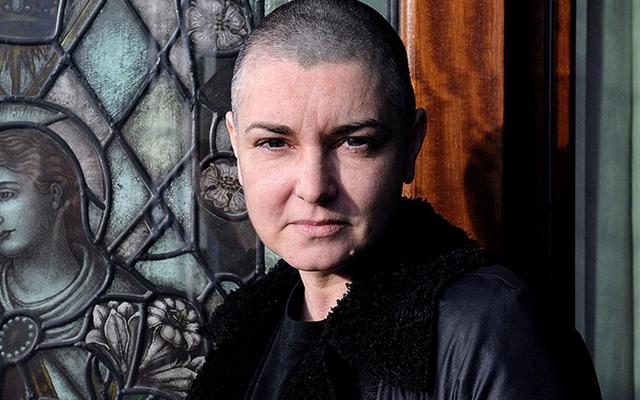