Those With Mental Ilnness Can Be Difficult, Says Sinead O'Connor

Singer Sinead O'Connor, who had earlier attempted to commit suicide, says people with mental illness can be difficult to deal with.

The 50-year-old has revealed her mental health troubles have affected her relationships with her family members, reports variety.com.

"The fact that there's such stigma about mental illness means that the illness doesn't get talked about. It's not easy for families of mentally ill people. We can be difficult," O'Connor said.
A video was posted online last month in which O'Connor broke down as she discussed her personal troubles and suicidal thoughts. 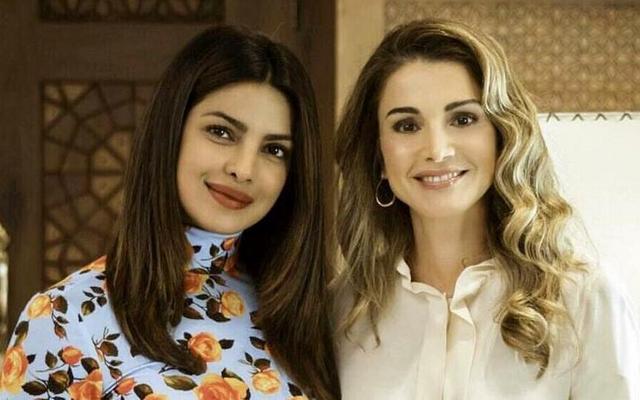 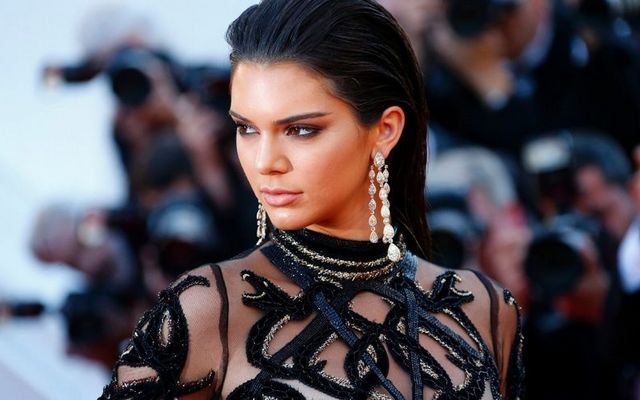