Actor Mohit Madaan, who is awaiting the release of his forthcoming film "Aksar 2", says he has been a fan of Bollywood superstar Shah Rukh Khan since childhood and considers him his inspiration.

"Shah Rukh Khan has been my idol. I thought about acting after looking at his movies. He has inspired me a lot. I also enjoy reading his interviews. I hope I can work with him some day on the silver screen," Mohit said in a statement.

"Ever since I was a child, I have been watching Shah Rukh's films. While growing up in New Zealand, there was only one cinema in those days which played Hindi films. The most popular films would be his films," he added.

Mohit, who is currently shooting for "Ishq Tera", says during his school days, he used to ask his friends to bunk classes to watch Shah Rukh's films.
"I've always related to Shah Rukh's journey. He has been one of my favourite actors ever since childhood," Mohit said. 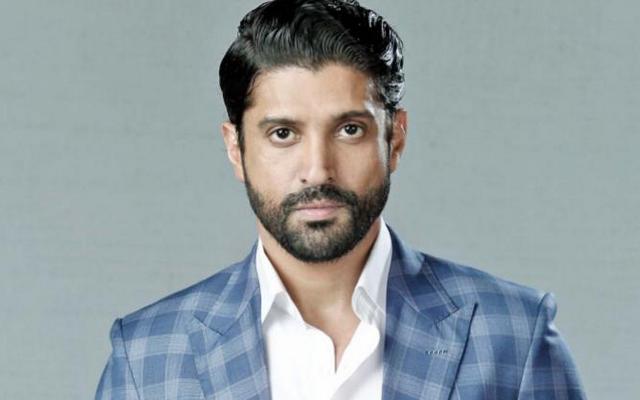 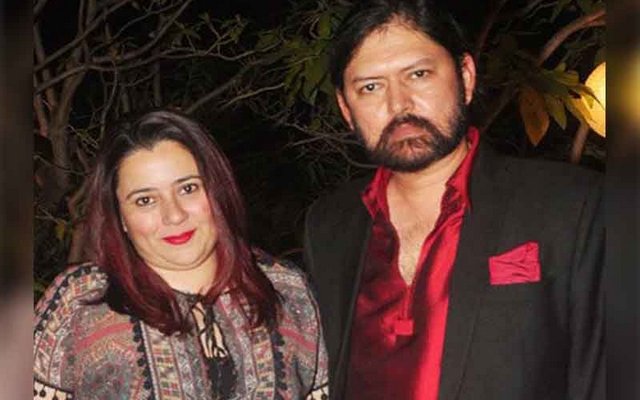