American filmmaker Chris Renaud finds a connect between animated film franchises "Despicable Me" and "Minions" -- and James Bond films. He says there are several facets of the stories waiting to be explored.

The James Bond franchise has grown popular over the years with a story around a spy who fights villains with the help of advanced gadgets. Daniel Craig will be back as James Bond in the upcoming 25th instalment of the series. Swanky cars and girls add to the glamour quotient of the franchise.

And Renaud feels that all these elements are present in his animated film franchises as well.

"The good thing about those stories ('Despicable Me' and 'Minions') is that they are like the James Bond films. There are a lot of ways in which you can make movies with Gru (the main character in 'Despicable Me') and his family," Renaud told IANS over phone from Los Angeles.

"Despicable Me" traces the story of Gru and how he discovers the meaning of having a family by adopting three girls, and then marrying Lucy. Along with comedy, the films are known for imparting important life lessons.

"Minions" -- the story about the yellow creatures and their adventures -- was released in 2015 with Renaud as an executive producer.

"Gru comes up against the new villain, then there is a new family problem too and the girls facing different phases of life. The first one was about him adopting children, and then second one about finding love in Lucy Wilde, who becomes his wife, and then in the third he finds a long-lost brother... That is the family dynamic the franchise has, and then there are different villains," he added.

Renaud says "it kind of works like it is James Bond, his wife and kids".

"There are a lot of places where you can go and play with different villains and story lines. It is still challenging," he said.

Renaud made a name for himself in the world of animation by coming out with films which are high on entertainment and are commercially successful. He has also helmed "The Lorax" and "The Secret Life of Pets", which was aired on Sony PIX in India.

At the moment, he is busy making a sequel to "The Secret Life of Pets", a film which opened a chapter on of what pets do after their owners leave.

"The idea of the film started with Chris Meledandri, the head of Illumination Entertainment. We were looking for a new project to start with. We were thinking of many different things but Chris said 'what about a movie about what your pets do when you leave the house', and that is all we had," he said.

Renaud added that the film "grew out of our shared love of pets".
Talking about the sequel, he said: "We will be starting production very soon but we are in the development stage of the story. We are sort of looking at the main characters and trying to think of ideas that would introduce change in their lives."

Renaud promises that the sequel will be fun.

"We are trying to find fun ideas which are better and will make the sequel feel different from what we did in the first movie," he added. 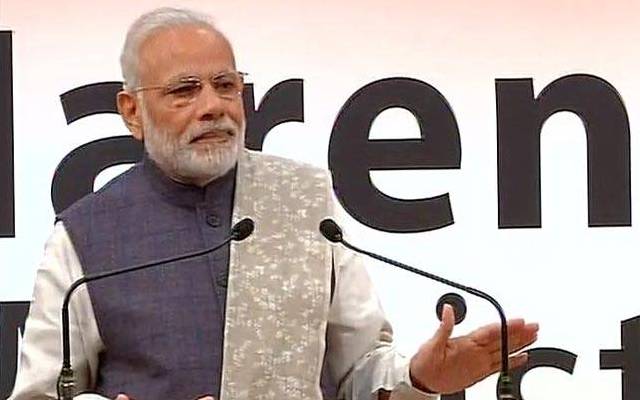 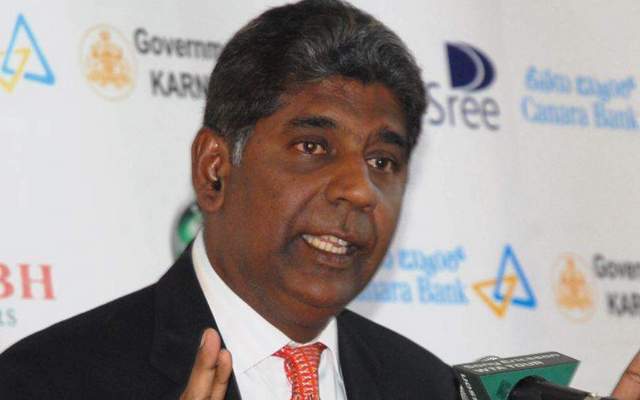