Alicia Vikander Wants To Raise A Family One Day

Actor Alicia Vikander isnt looking to start a family just yet, but says she wants to raise children in the future.

"Any life is different. I try to just remember that," ew.com quoted Vikander as saying.

"It's really been the people surrounding me growing up -- my family members but also my friends kind of formed who I am. I do believe a lot of that context and environment is a part of creating who we are, not only nature. I would want to do that with a family one day too if that's the case," she added.
Earlier this month, there were reports that Vikander and her beau and actor Michael Fassbender, known for films like "Prometheus", "X-Men: Apocalypse" and "Assassin's Creed" -- which will air in India on September 17 on Star Movies and Star Movies HD -- are planning to get married in Ibiza next month.

They got close when they played lovers in 2014 film "The Light Between Oceans". 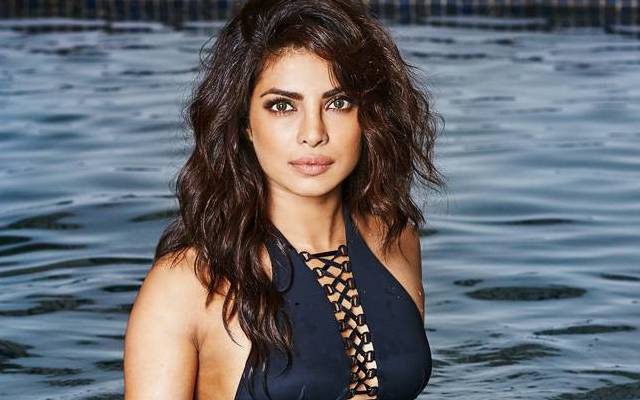 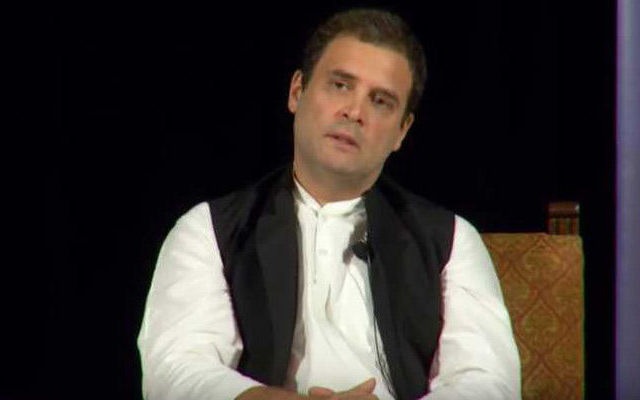