Singer Lady Gaga is hoping that her forthcoming Netflix documentary "Gaga: Five Foot Two" will raise awareness about fibromyalgia as she herself battles with the chronic illness.

The singer on Tuesday opened up about her condition on social media, saying, "In our documentary the #chronicillness #chronicpain I deal with is #Fibromyalgia I wish to help raise awareness and connect people who have it", reports cnn.com.

In the first trailer for her documentary, the pop star was seen at a doctor's office, and at the Toronto Film Festival, she spoke further about how the film explores her struggle.

Gaga has referenced her chronic pain previously too.
In an Instagram post back in 2016, the singer wrote: "Having a frustrating day with chronic pain, but I find myself feeling so blessed to have such strong intelligent female doctors." 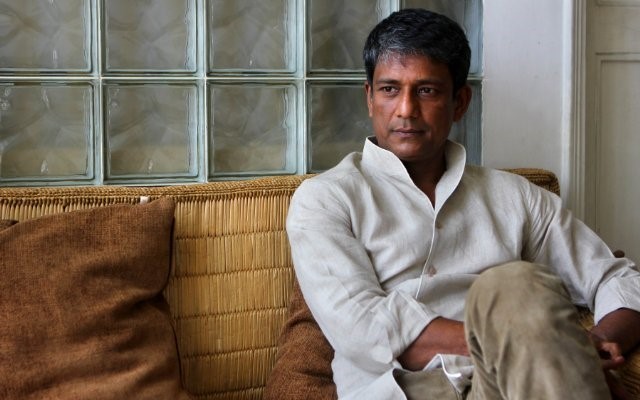 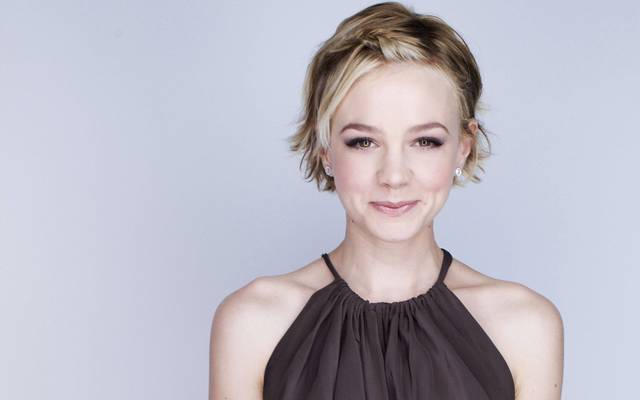