Nafisa on Tuesday expressed her excitement of being a part of the film and said she is looking forward to the shoot.

"Being a mother is such an important role... Look forward to shooting for director Tigmanshu Dhulia in 'Saheb Biwi Aur Gangster' franchise," Nafisa tweet.

Apart from Nafisa, veteran actor Kabir Bedi has been reportedly roped in to play Sanjay's father.

This will be the second time when Kabir will play Sanjay's father as the duo also shared screen space in the late Feroz Khan's 1992 action film "Yalgaar".
Directed by Tigmanshu Dhulia, the first installment of "Saheb, Biwi aur Gangster" was released in 2011 and starred Jimmy Shergill, Mahi Gill, and Randeep Hooda.

The film revolved around a royal family of U.P., but the film was shot at Devgadh Baria, a princely town situated in Gujarat. The sequel titled "Saheb, Biwi Aur Gangster Returns" was later made in 2013. 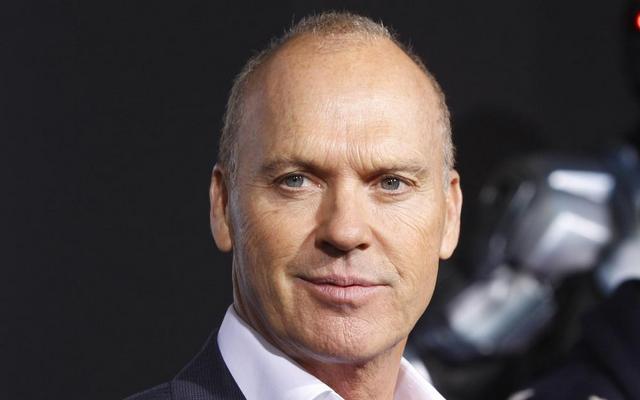 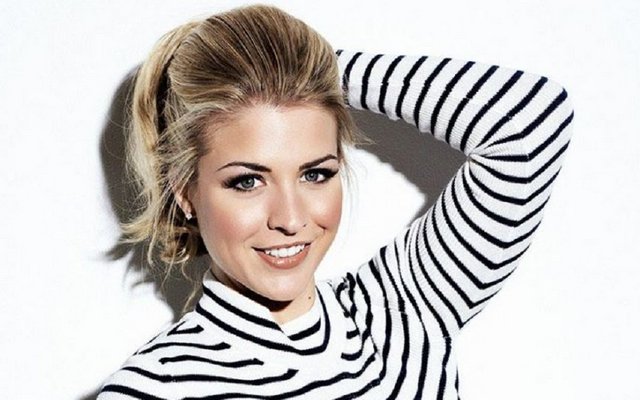